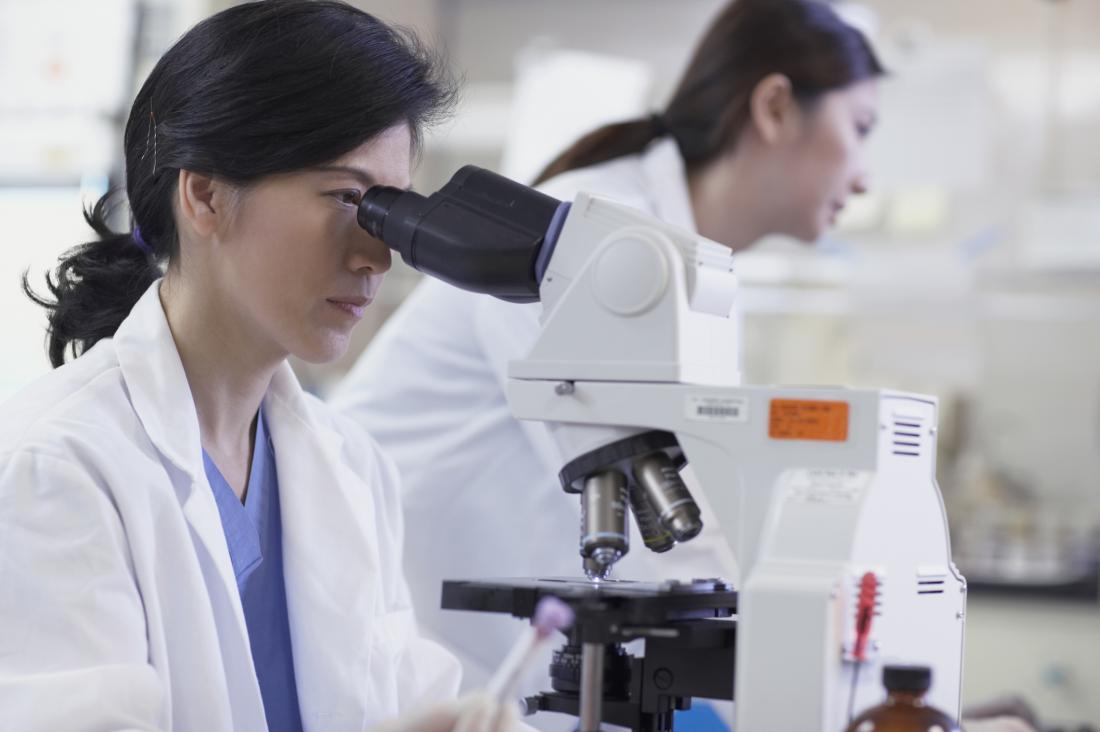 Researchers believe that a potent form of immune cell could be a way forward in cancer therapy.

Human bodies hold relatively few of these cells, limiting how much they can contribute to suppressing tumor growth. However, their potency makes them ideal candidates for innovative anticancer immunotherapy.

And this is precisely what a team of researchers from the University of California Los Angeles (UCLA) has set out to do. Using mouse models of different forms of cancer, the scientists have tested a new therapy that boosts the potential of iNKT cells.

The researchers detail their experiments in a study paper that now appears in the journal Cell Stem Cell.

“What’s really exciting is that we can give this treatment just once, and it increases the number of iNKT cells to levels that can fight cancer for the lifetime of the animal.”

In the study paper, the researchers explain that what makes these immune cells special is that — unlike other immune cells — they “have the remarkable capacity to target multiple types of cancer” at once.

By looking at previous clinical studies, the researchers also found that people with cancer who naturally have higher levels of iNKT cells tend to live for longer than peers with lower levels.

“They are very powerful cells, but they’re naturally present in such small numbers in the human blood that they usually can’t make a therapeutic difference,” Yang explains.

Through their recent experiments, the researchers wanted to create a form of therapy that would stimulate the body to produce more iNKT cells on a permanent basis. The team was hoping to find a “single-delivery” therapy, so to speak.

Then, to see if the cells worked as they intended, the researchers tested HSC-iNKT cells in mice to which they had transferred both human bone marrow and cancers of human origin, including multiple myeloma (a form of blood cancer), and melanoma (solid tumors).

The team found that the experiment was successful: the HSC-iNKT cells were able to differentiate and form iNKT cells, and this process continued for the rest of the rodents’ lives. Not only that but the mice they had treated also presented effective suppression of both multiple myeloma and melanoma tumor growth.

“One advantage of this approach is that it’s a one time cell therapy that can provide patients with a lifelong supply of iNKT cells,” says Yang.

The researchers also specify that iNKT cells accounted for 60% of the total T cell count in the mice that had the HSC-iNKT therapy in comparison to the control mice, which represents a significant boost.

Moreover, the investigators say that they can control how many iNKT cells the mice produce by simply tweaking the HSC-iNKT cell programming.

Although this treatment is, as yet, only at the level of preclinical research, and it remains unclear whether this same process would be as effective in humans, the UCLA investigators believe that the premise is promising.

All the more so, they note, since the procedure for transplanting stem cells into bone marrow in humans is already in place, and doctors are using it for other therapeutic interventions.

How does sunburn affect dark skin?

This ‘metastasis-blocking’ compound may stop the spread of cancer

Using a new approach, scientists have located a compound that stops the spread of breast, pancreatic, and prostate cancers in mice. Share on PinterestCancer metastasis could one day be halted by metarrestin. The compound — which they call metarrestin — destroys a unique structure inside the nucleus of cancer cells that can spread and form […]

Could Viagra and a flu shot kill cancer?