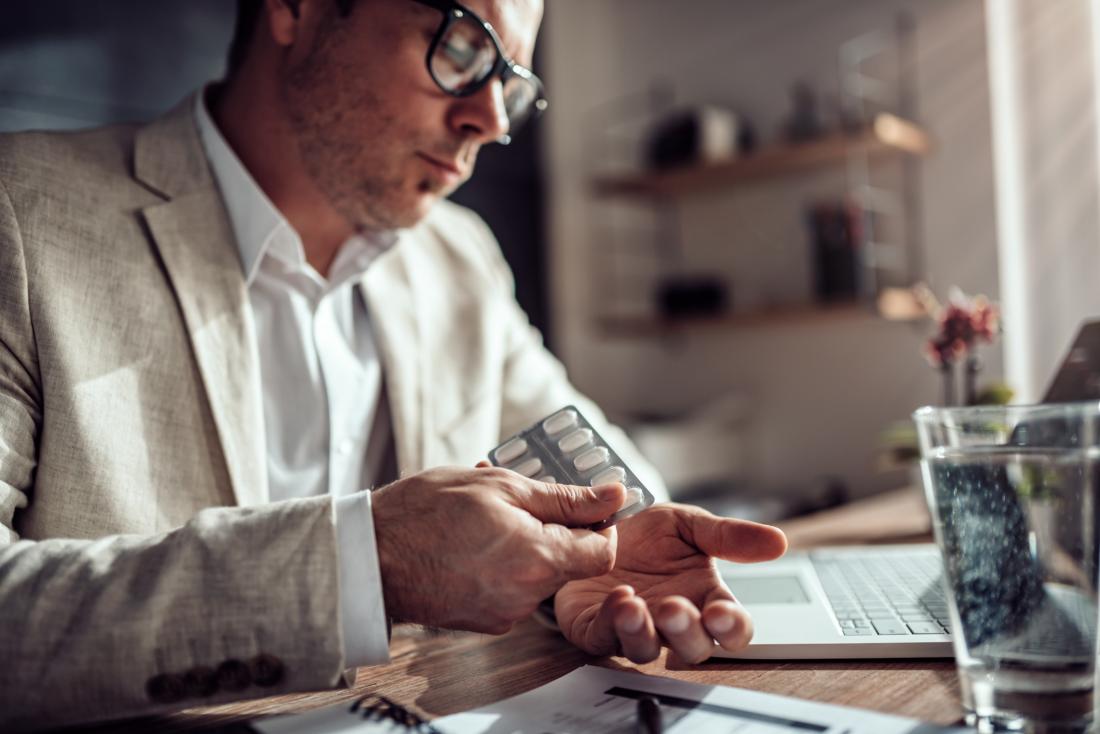 A drug that treats erectile dysfunction could also reverse heart failure, according to an animal study.

In people with heart failure, the heart muscle becomes unable to pump out blood efficiently, meaning that some organs may not receive the amount of oxygen that they need to function properly.

The Centers for Disease Control and Prevention (CDC) note that 5.7 million adults in the United States have heart failure and that approximately half of the people with this condition die within about 5 years of receiving their diagnosis.

Moreover, research that Cardiac Failure Review published in 2017 argued that there is a “global pandemic” of heart failure, with this condition affecting an estimated 26 million people worldwide.

Such numbers suggest that finding new ways to treat heart failure is a priority for specialists who study this condition.

Recently, Prof. Andrew Trafford led a team of researchers from the University of Manchester in the United Kingdom who found that a drug that doctors typically use to treat erectile dysfunction could also treat systolic heart failure, in which the heart’s left ventricle loses the ability to contract as normal.

The findings of the new study, which the researchers conducted in sheep, appeared today in the journal Scientific Reports.

“We do have limited evidence from human trials and epidemiological studies that show tadalafil can be effective in treating heart failure,” Prof. Trafford says.

The researchers studied the effects of the drug in sheep, whose hearts are very similar to those of humans. The team treated the sheep with tadalafil once they had developed heart failure symptoms that were serious enough to require intervention.

Prof. Trafford and colleagues induced heart failure in the animals through the use of a pacemaker, and when they treated them with tadalafil, they gave them doses consistent with what a human patient would usually receive for erectile dysfunction.

After just 3 weeks of tadalafil treatment, the researchers began to notice improvements in the animals that received this drug.

The drug improved the heart’s contraction and almost completely restored its ability to respond to epinephrine. It is a lack of response to this hormone that causes breathlessness in heart failure.

Although so far, the researchers have only tested the effects of this drug in sheep, Prof. Trafford maintains that humans are likely to experience the same benefits.

“This study provides further confirmation, adds mechanistic details, and demonstrates that tadalafil could now be a possible therapy for heart failure,” the researcher notes, adding, “It’s entirely possible that some patients taking it for erectile dysfunction have also unwittingly enjoyed a protective effect on their heart.”

So, why does this drug have a therapeutic effect on heart failure? The scientists explain that tadalafil helps treat erectile dysfunction by acting on a particular enzyme called phosphodiesterase 5. This enzyme plays a key role in determining how different types of tissue interact with hormones, including epinephrine.

In the case of heart failure, the research team notes, tadalafil allows the heart to start responding to epinephrine once more, which means that the heart muscle regains its ability to pump out blood effectively.

These findings are promising because, as Prof. Trafford says, tadalafil “is a widely used and very safe drug with minimal side effects,” but the researcher nevertheless cautions against self-prescription.

“[W]e would not advise the public to treat themselves with the drug, and [they] should always [speak] to their doctor if they have any concerns or questions,” Prof. Trafford emphasizes.

“Tadalafil is only suitable as a treatment for systolic heart failure — when the heart is not able to pump properly — and there may be interactions with other drugs patients are taking,” he warns.

Prof. Metin Avkiran, who is Associate Medical Director at the British Heart Foundation, which funded the current study, expresses hope that these findings might lead to a better treatment that could not only reduce the symptoms of heart failure but also potentially reverse the condition entirely.

“We need safe and effective new treatments for heart failure […]. The evidence from this study — that a Viagra-like drug could reverse heart failure — should encourage further research in humans to determine if such drugs may help to save and improve lives.”

“Viagra-type drugs were initially developed as potential treatments for heart disease before they were found to have unexpected benefits in the treatment of erectile dysfunction,” Prof. Avkiran notes.

“We seem to have gone full circle,” he continues, “with findings from recent studies suggesting that they may be effective in the treatment of some forms of heart disease — in this case, heart failure.”

If you buy something through a link on this page, we may earn a small commission. How this works. Erectile dysfunction occurs when a man has trouble getting or keeping an erection during sexual activity. Can drinking beet juice help a man get and keep an erection? The compounds in beet juice do pose many […]

What to know about heart murmurs

A heart murmur is an abnormal sound that the blood makes as it moves through the heart. Doctors can hear a heart murmur through a stethoscope. Murmurs can be benign or indicate a serious heart condition. Research estimates that heart murmurs affect up to 72% of children. Most often, the murmur will go away with […]

What does it mean when you wake up with a racing heart?