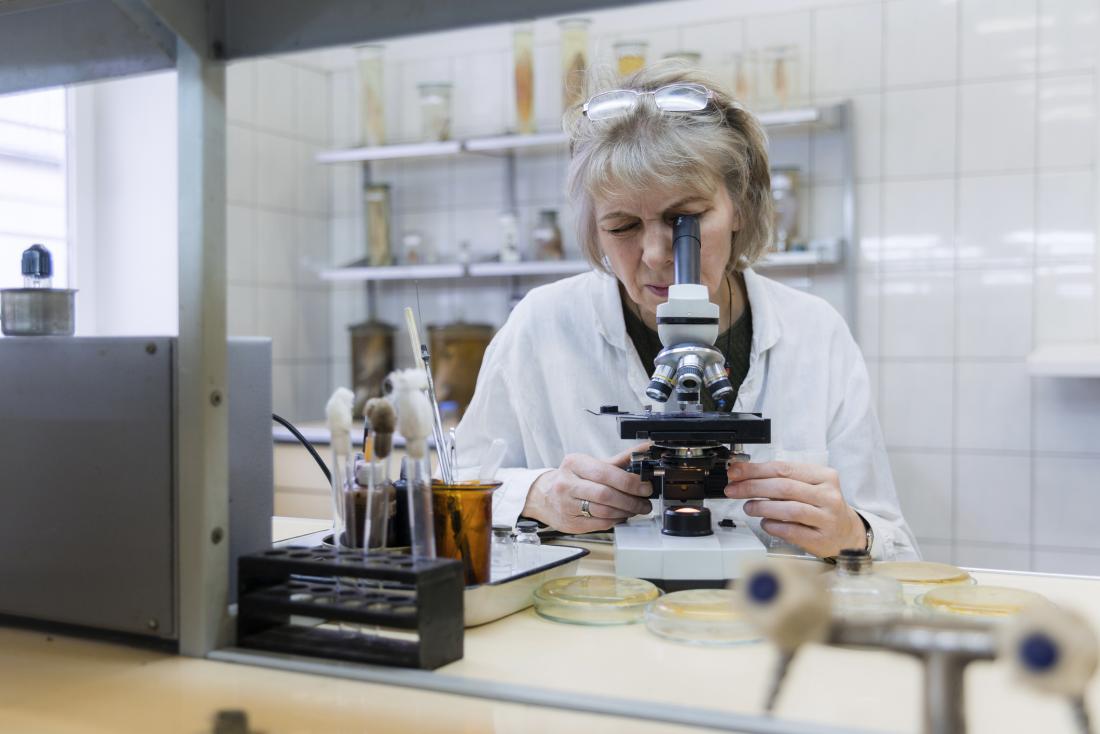 In their study, which features in the journal Cell, researchers from the California Institute of Technology (Caltech) in Pasadena built on the work of previous studies that identified differences in the microbiomes of people with and without autism spectrum disorder (ASD).

The microbiome is the name for the collective genomes belonging to the communities of microorganisms that inhabit the human gut.

“In recent years, numerous studies have revealed differences in the bacterial composition of the gut microbiome between individuals with ASD and neurotypical [people],” says author Sarkis Mazmanian.

“However, while this previous research identifies potentially important associations, it is unable to resolve whether observed microbiome changes are a consequence of having ASD or if they contribute to symptoms.”

The Centers for Disease Control and Prevention (CDC) report that about one in 59 children in the United States have received a diagnosis of ASD, which is about four times more common in boys than girls and occurs across all socioeconomic, ethnic, and racial groups.

Autistic people are prone to repetitive behavior and may sometimes face difficulties communicating. Scientists do not know exactly what causes ASD, but they believe that both genetic and environmental factors play a role.

In their study, the Caltech researchers used laboratory mice that they had bred to lack a microbiome. They transplanted bacteria from the guts of children with ASD into one group of these “germ-free” mice.

To create a control group, the team transplanted gut bacteria from people without autism into another group of germ-free mice.

So, what happened? The Caltech team found that the mice with transplanted microorganisms from children with ASD began to exhibit behaviors similar to those that are characteristic of autism in humans.

These mice were less vocal than the mice in the control group. They also tended to engage in more repetitive behaviors and spent less time interacting with other mice.

The brains of the mice that received microbiota from autistic children also exhibited alterations in gene expression, and the researchers noticed changes in the levels of molecules called metabolites. In particular, the metabolites 5-aminovaleric acid (5AV) and taurine were present at lower levels in the brains of the mice with the ASD microbiota.

The researchers thought that this might be significant because these metabolites affect gamma-aminobutyric acid (GABA) receptors in the brain, which help regulate communication between brain cells. One characteristic of ASD is an imbalance in the ratio of excitement to inhibition in this neural communication.

The Caltech team did not stop there. Next, they studied a type of lab mice called BTBR mice, which present naturally with ASD-like behaviors. The team was interested in finding out what would happen if the levels of 5AV and taurine in these mice became elevated. For instance, would there be a change in these ASD-like behaviors?

The study found that treating the mice with either 5AV or taurine led to noticeable decreases in the characteristic ASD-like behaviors of the BTBR mice. And, when the researchers examined brain activity in these mice, they found a strong link between increases in the levels of 5AV and decreased excitability in the brain.

Mazmanian cautions that although this study identified ways to manipulate ASD-type behaviors in mice, it is not necessarily possible to generalize the results to humans. He adds:

“However, this research provides clues into the role that the gut microbiota plays in neural changes that are associated with ASD.”

“It suggests that ASD symptoms may, one day, be remedied with bacterial metabolites or a probiotic drug. Further, it opens the possibility that ASD […] may be treated by therapies that target the gut rather than the brain, a seemingly more tractable approach.”

Recently, Medical News Today reported on another study that investigated the link between the gut microbiome and autism.

In this study, children with autism received a new type of therapy called microbiota transfer therapy (MTT), which involves freezing the fecal matter of neurotypical people and administering it orally or rectally to the person receiving the treatment.

The results showed a 45% improvement in measurements of language, social interaction, and behavior. However, in reporting on this study, we questioned the extent to which it is appropriate to consider behavioral aspects of ASD as symptoms of a clinical condition rather than a natural feature of neurodiversity.

Brain changes may explain why exercise relieves autism in mice

Exercise appears to alter the brain in ways that can reduce some of the characteristics of autism in mice. In a mouse model, exercise helped remove surplus connections between neurons, which is a hallmark of autism. In mice bred to model autism spectrum disorder (ASD), scientists at the University of Tokyo in Japan found that […]

What to know about Asperger’s syndrome and ADHD