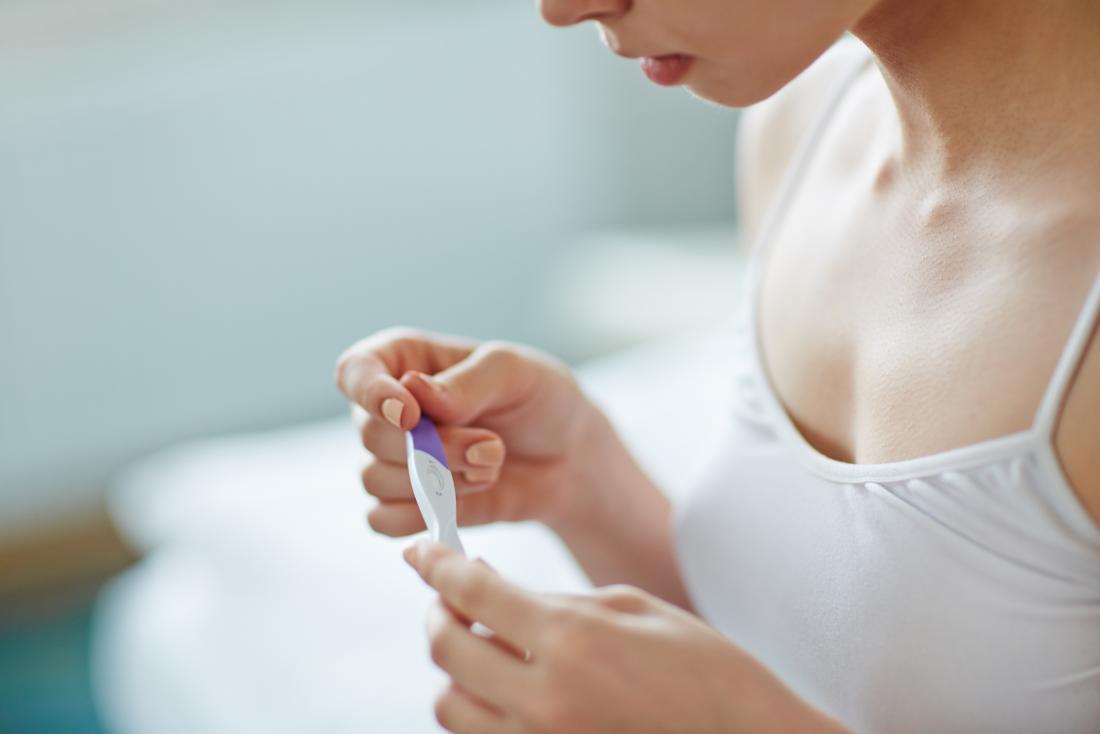 Researchers found teenage girls who participated in a pregnancy prevention program were actually more likely to become pregnant or have an abortion.

Researchers found teenage girls who participated in the Virtual Infant Parenting (VIP) program – Australia’s baby simulator program – were more likely to become pregnant than those who did not take part.

The findings come from an analysis of more than 2,800 teenage girls from 57 schools across Western Australia, of whom more than 1,200 took part in the VIP program.

The VIP program consists of educational sessions – delivered in schools over a 6-day period – on a number of subjects, including sexual health, contraception, the effects of alcohol and drug use in pregnancy, and the financial costs of having a baby.

Teenagers who take part in the program are also required to care for a baby simulator over one weekend. This is a robotic doll that cries when it needs to be fed, changed, burped, or rocked, and it contains a tracker that measures and reports whether all these requirements have been tended to.

The tracker also measures any mishandling events, such as placing the baby into the wrong sleep position or aggressive shaking.

Schemes similar to the VIP program are commonplace in many countries across the globe, including the United States, in the form of the RealityWorks program.

While the purpose of these programs is to educate teenage girls and reduce rates of teenage pregnancy, lead study author Dr. Sally Brinkman – of the Telethon Kids Institute at the University of Western Australia – and colleagues note that there have been no published studies providing evidence of their long-term effects.

With a view to addressing this research gap, the researchers enrolled 57 schools in Western Australia, including a total of 2,834 girls aged 13-15 years.

Through data linkage to the birth register and medical records from hospitals and abortion clinics, the team monitored pregnancy outcomes for participants until they reached the age of 20.

Compared with the controls, the researchers found that girls who took part in the VIP program were more likely to have become pregnant or have had an abortion.

In detail, 8 percent of the girls who participated in the VIP program had at least one birth and 9 percent had an abortion, while incidences of pregnancy and abortion in the control group were 4 percent and 6 percent, respectively.

These findings remained after accounting for participants’ socioeconomic and educational statuses, the authors note.

Dr. Brinkman and team say their results suggest the VIP program does not reduce the risk of pregnancy among teenage girls, and it might even increase such a risk.

“Similar programs are increasingly being offered in schools around the world, and evidence now suggests they do not have the desired long-term effect of reducing teenage pregnancy. These interventions are likely to be an ineffective use of public resources for pregnancy prevention.”

‘We cannot afford the quick fix’

Speaking about the limitations of their study, the researchers point out that there was a low participation rate in the selected schools – 58 percent among schools that participated in the VIP program and 45 percent in the control schools.

Still, the team says individual enrollment to the VIP program was voluntary, so it is likely that the girls who chose to take part are an accurate reflection of those who would take part in the real world, boosting the strength of the findings.

In an editorial linked to the study, Prof. Julie A. Quinlivan, of the University of Notre Dame Australia, says that in order to reduce teenage pregnancy rates, interventions need to be wider-reaching.

“The cure for teenage pregnancy is more difficult than a magic doll. We have to address both mothers and fathers. Programs need to start in infancy. Investment in vulnerable children is needed to entice these adolescents from the path of premature parenthood into brighter futures. We cannot afford the quick fix, especially when it doesn’t work.”

Read about a report that calls for more interventions to prevent teenage pregnancy.

What to know about pelvic floor dysfunction

Abortions are a medical way to end a pregnancy. While abortions may cause some pain or cramping, many women can manage the discomfort. In this article, we discuss whether abortions hurt, other side effects, and potential risks and complications. We also explore the potential emotional impact of having an abortion, minimizing pain and side effects, […]

What can cause pain in the perineum?

The perineum is the area between the genitals and the anus. There are many different possible causes of pain in this part of the body. Perineal pain can affect people of both sexes. In males, the perineum sits just behind the scrotum and extends to the anus. In females, the perineum begins at the front […]