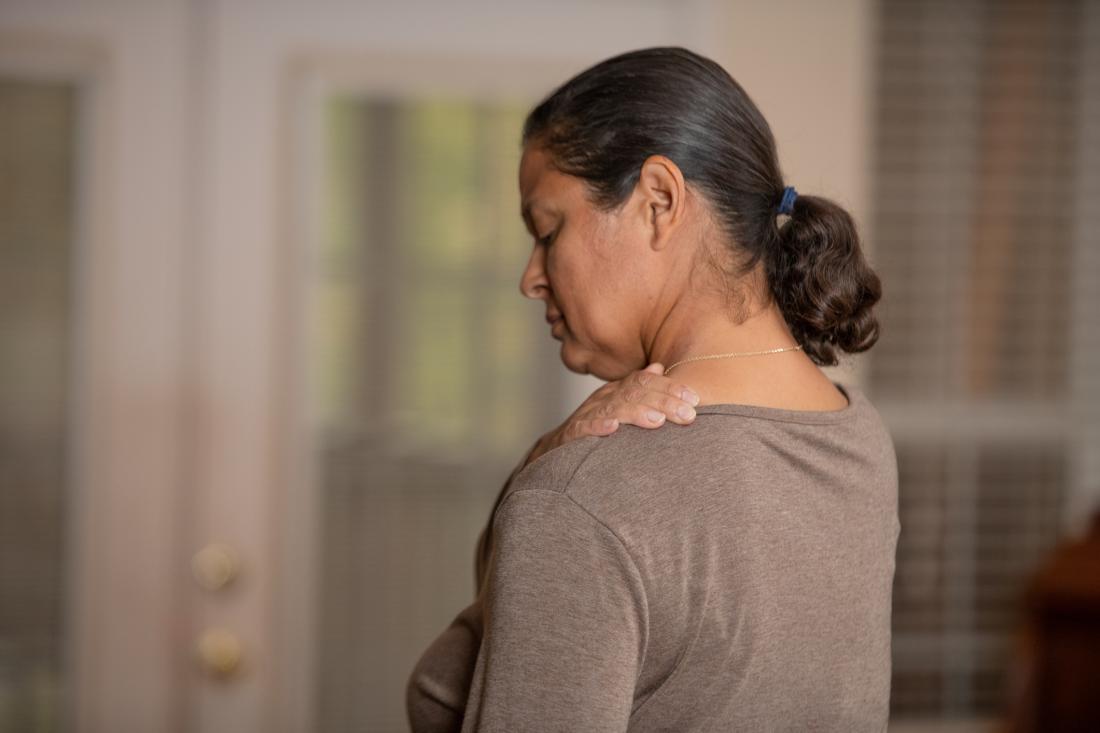 Approximately 20% of adults in the U.S. are currently living with chronic pain.

About one-fifth of adults in the United States are living with chronic pain, which is a pain that lasts for longer than 3 months. However, one specific type of chronic pain is of particular concern — neuropathic pain.

Neuropathic pain results from nerve injury and around 10% of the U.S. population may be living with it. Due to rising life expectancy and contributory lifestyle factors, estimates suggest that this figure will increase.

Neuropathic pain has a range of causes, including physical injury to the nerves that send information between the spinal cord and brain, viral infections, conditions such as diabetes and multiple sclerosis, medication side effects, and excessive alcohol consumption.

The cause does not alter the fact that doctors find this type of pain challenging to treat. It can also significantly impact a person’s life, with symptoms ranging from burning and tingling to stabbing and stinging.

Traditional pain relief medications are often ineffective against neuropathic pain. As assistant professor Mette Richner from Aarhus University, Denmark, puts it, people with neuropathic pain can try a shopping basket of medications “without ever really getting any good results.”

But Richner and a team from the university have identified a protein that could be an effective target for pain relieving drugs. A decade’s worth of research spurred the new study, published in the journal Science Advances.

Previous studies revealed that mice unable to produce sortilin, which is a protein that occurs on the surface of nerve cells, seemed to feel no pain after suffering nerve damage.

The researchers saw the same effect in regular mice with nerve damage, but only when they blocked sortilin’s path.

The team wanted to find out why. They already knew that chronic pain occurred as a result of malfunctioning nerve cells. So they used molecular techniques, including tissue and protein analyses, to discover the link between sortilin and pain.

“And it’s here, at the molecular level, that we’ve now added a crucial piece to a larger puzzle,” explains Richner. That piece, in summary, is the role of sortilin in the pain development process.

“Once nerve damage has occurred, and the nerve cells go into overdrive, molecules are released, which start a domino effect that ultimately triggers pain,” she continues.

“The domino effect can be inhibited by a particular molecule in the spinal cord called neurotensin, and our studies show that the neurotensin is ‘captured’ by sortilin so that the brake is itself inhibited.”

From mice to humans

A drug that could stop sortilin in its tracks could go some way to diminishing or stopping neuropathic pain altogether in the human body.

The team note two limitations to the research. One is that any further research into blocking sortilin will require the help of the pharmaceutical industry. Secondly, the research took place in mice, and the researchers cannot yet say whether they can apply the findings to humans.

However, associate professor Christian B. Vaegter is confident that blocking sortilin could have the same effect on humans.

“Our research is carried out in mice, but as some of the fundamental mechanisms are quite similar in humans and mice, it still gives an indication of what is happening in people [living with] chronic pain.”

Finding a treatment, however, depends on finding a way to halt sortilin in the spinal cord locally, and that will require a lot more research. For now, remedying neuropathic pain remains a challenge.

Could a unique new fungus offer an opioid alternative?

A new fungus discovered in the estuarine waters of Tasmania could be the unexpected answer to the world’s opioid crisis, a current study suggests. Share on PinterestA fungus present in Tasmanian estuarine water may yield an effective and safe opioid alternative. Opioids — many of which are prescription painkillers, such as codeine — have created […]

Scorpion toxin targets the “wasabi receptor,” a specific receptor in nerve cells that helps humans react to wasabi, cigarette smoke, and environmental pollutants. According to new research, the toxin’s unusual mechanism of action means that it could help scientists learn more about chronic pain. New research furthers scientists’ understanding of chronic pain. Researchers from the […]

How fast do we feel pain? Study overturns previous notions

New research overturns the widespread notion that humans, unlike other mammals, process pain more slowly than touch. The findings may have significant implications for the diagnosis and treatment of pain. Pain signals may travel just as quickly as touch signals in humans, new research suggests. Until now, the scientific consensus has been that in humans, […]