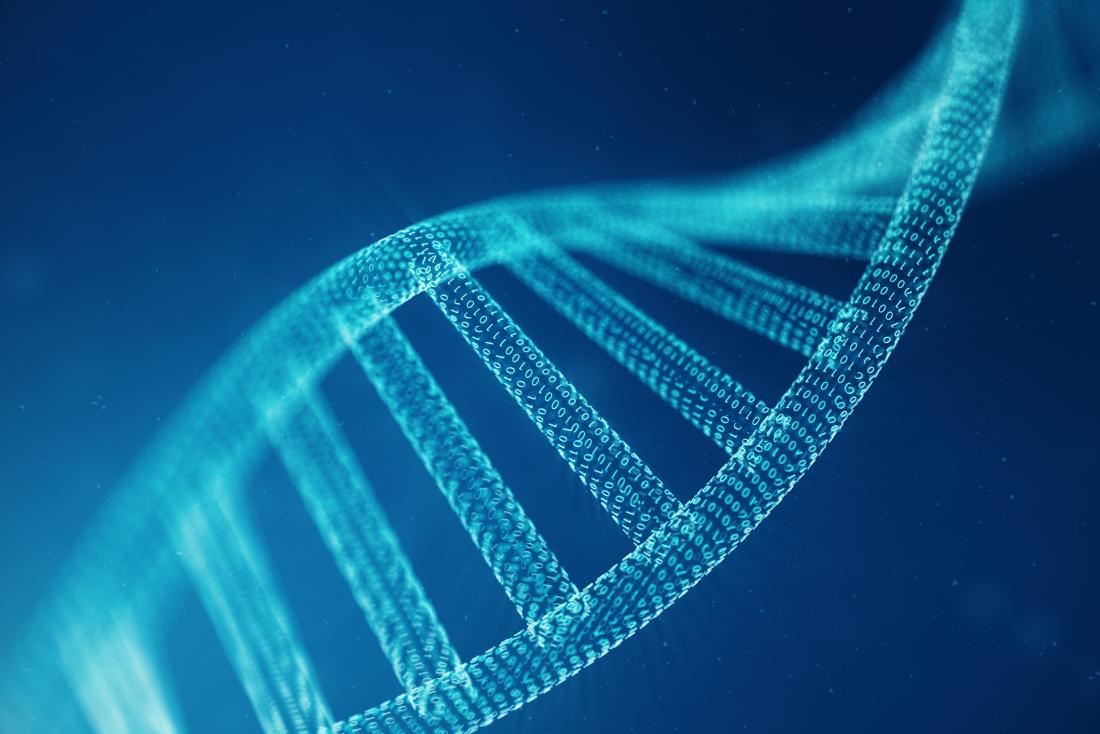 The overexpression of four genes can help predict the outcome of cancers that have a p53 mutation, new research finds.

The TP53 gene is responsible for encoding what scientists call tumor protein p53 — a tumor suppressor that can stop cells from dividing and proliferating too fast.

Researchers have dubbed TP53 the “guardian of the genome” because of its crucial role in preventing tumors and keeping cellular division in check.

Human cancers frequently feature mutations in the TP53 gene, causing one of the critical defensive mechanisms against cancer to fail.

The first studies that identified TP53 mutations in human cancers appeared in the 1980s and, since then, researchers have dedicated a great deal of time and resources into clarifying its role in cancer.

Now, the largest study of its kind uses tumor samples from over 10,000 cancer patients and looks at 32 different types of cancer to better understand the role of TP53.

Dr. Larry Donehower, a professor of molecular virology and microbiology at the Baylor College of Medicine in Houston, TX, led the new research, which appears in the journal Cell Reports.

Dr. Donehower and team used five different data platforms to extract 10,225 samples from 32 cancers. Using The Cancer Genome Atlas (TCGA), the researchers were able to comprehensively assess the role of the p53 pathway in these 32 cancers.

Dr. Donehower and colleagues then compared the TCGA data with another database of 80,000 genetic mutations that Dr. Thierry Soussi — a professor of molecular biology at Sorbonne University in Paris, France — had assembled over a period of 30 years.

The researchers found that TP53 mutations occurred more often in people who had a poorer outlook. Furthermore, the analysis found that “More than 91% of cancers with TP53 mutations show loss of both functional TP53 alleles,” or gene variants.

Dr. Donehower explains: “In some cancer genes, you’ll see one copy of the two genes lost or mutated,” but “over 91 percent of all cancers lose both TP53 genes, not just one.”

The second allele loss, write the authors, occurred by “mutation, chromosomal deletion, or copy-neutral loss of heterozygosity” — that is, gene duplication. The lead researcher also notes that this last process occurred much more frequently than they previously believed.

Importantly, the research also identified four genes that were showing overexpression in mutant TP53 tumors. According to the researchers, these four genes can “tell” if a cancer patient has a good outlook or not.

“It will give you a better picture of how he’ll fare than just knowing whether he’s mutant for TP53 or not,” continues Dr. Donehower.

Finally, the study strongly associated TP53 mutations with genomic instability, a finding that is in line with TP53‘s typical role as the “guardian of the genome.”

Dr. Donehower comments on the uniqueness of the new research, saying, “Most studies on TP53 focus on one cancer type.”

“Looking at 32 different cancer types, you see that certain patterns hold up regardless of cancer type.”

Study co-author and director of Cancer Genomics at Baylor College of Medicine, Dr. David Wheeler, also comments on the significance of the findings.

He says: “Since TP53 is one of the most important gatekeepers in cancer prevention, the better we understand this gene, the better able we will be to understand the basic biology of cancer. That will lead to better therapies.”

While viruses are best known for causing disease and suffering, scientists have recently designed a way to use them as a force for good in the fight against cancer. Share on PinterestViruses (an example of which is shown here) have a bad name, but can they be used therapeutically?Image credit: Graham Beards Viruses are small, […]