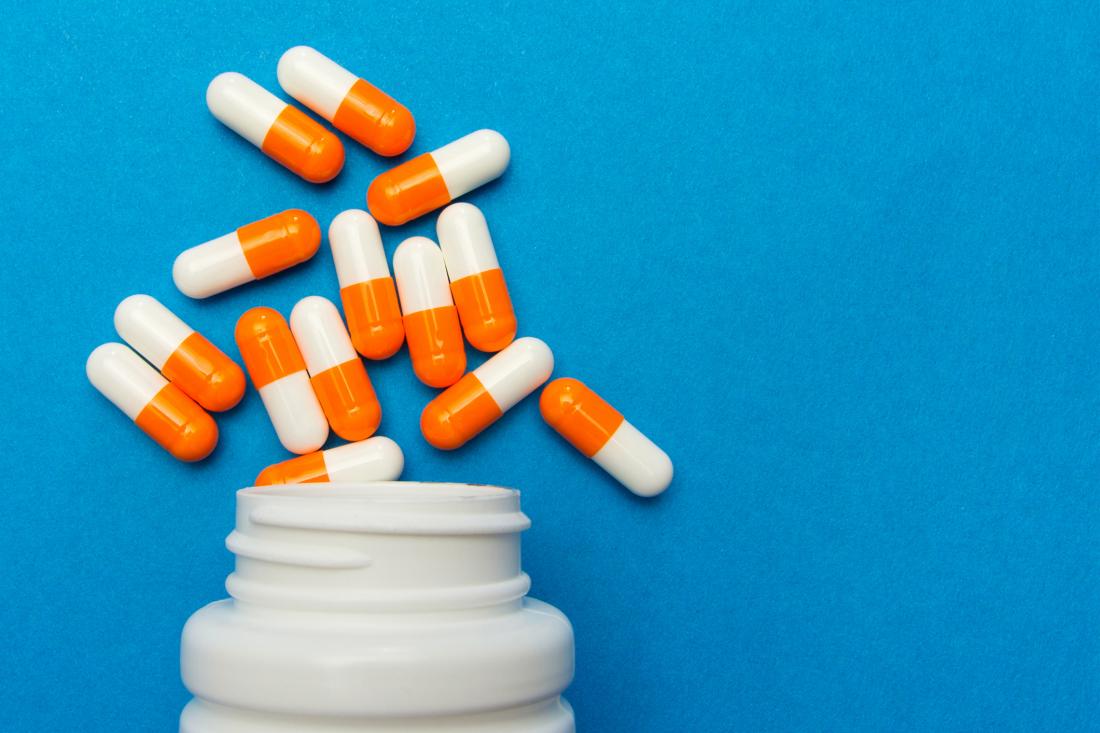 An antibiotic widely used to treat acne holds the promise of preventing the hardening of arteries, according to a new study.

Stiff, or hard, arteries impede the flow of nourishing blood to tissues and organs. This can raise the risk of cardiovascular conditions, such as high blood pressure, heart attack, and stroke. It can also raise the risk of dementia and other age-related diseases.

Now, scientists at the University of Cambridge and King’s College London, both in the United Kingdom, have unraveled the chemical changes that cause arteries to harden.

A recent Cell Reports paper gives a full account of the findings.

The study centers around a molecule called PAR, which is short for poly(ADP-ribose). The researchers discovered that PAR could form “dense liquid droplets with calcium ions,” which then crystallize when they combine with the elastic tissues in artery walls.

Before the discovery, scientists thought that PAR only had a role in DNA repair. The new findings reveal that it also promotes calcification in arteries.

The researchers also found that the antibiotic minocycline can prevent artery hardening by blocking PAR-triggered calcification.

The treatment, which they tested in cell cultures and rats, does not seem to affect bone.

Minocycline is an existing drug with many uses. Doctors typically prescribe it to treat acne.

“Artery hardening happens to everyone as they age,” says Melinda J. Duer, who is a professor in the Department of Chemistry at Cambridge University, “and is accelerated in patients on dialysis, where even children develop calcified arteries.”

“But up until now we haven’t known what controls this process and therefore how to treat it,” she adds.

Duer co-led the study with Catherine M. Shanahan, who is a professor of cell signaling at King’s College London. They have been investigating artery calcification for more than 10 years.

The British Heart Foundation (BHF) and Cycle Pharmaceuticals, a company in Cambridge, are funding their research.

In their study paper, the authors explain that calcification that hardens arteries commonly occurs at two sites in the blood vessel. One site is the intima, or the tissue that lines the blood vessel wall. Calcification at this site occurs as part of atherosclerosis.

The other site at which artery hardening occurs is in the media, or the tissue inside the blood vessel wall. Hardening of the media usually happens during aging.

Shanahan explains that for this particular study, they wanted to find out what triggers the calcification, which takes the form of calcium phosphate crystals.

They were particularly interested in finding out why the deposits seem to concentrate “around the collagen and elastin, which makes up much of the artery wall.”

In earlier work, the teams had discovered that PAR, which carries out DNA repair inside cells, can also operate outside of cells as a driver of bone tissue production.

That finding led them to wonder whether PAR could also have a role in calcification of other tissues.

For the new study, the researchers used “ultrastructural methods” to see what happens at the molecular level when cells get stressed.

They found that as cells perish from oxidative stress, they export PAR. Because PAR has a strong affinity to calcium ions, once it is outside of the cell, it attaches firmly to calcium in preference to other minerals.

This process produces large calcium droplets that attach to collagen and elastin, the materials in artery walls that give the vessels their elasticity. When the droplets attach to the elastic materials, they solidify into crystals, reducing elasticity and stiffening the arteries.

Duer says that they made this discovery by accident at first and then pursued it. “We never would have predicted that it was caused by PAR,” she notes.

Having established the role of PAR in artery calcification, the teams then went in search of a way to stop it. The obvious solution was to look for a PARP inhibitor, which is a molecule that blocks PAR production by blocking one of the enzymes that synthesizes it.

They decided to search for a PARP inhibitor among drugs that had already undergone trials in humans as this would shorten the development time for its use as a treatment to prevent stiff arteries.

With the help of Cycle Pharmaceuticals, the researchers identified and tested six molecules that fit their criteria. One of these, minocycline, proved to be very effective at stopping arteries from becoming stiff in rats with long-term kidney disease.

The team hopes to be conducting human trials of the treatment within the next 2 years.

Prof. Jeremy Pearson, Associate Medical Director at BHF, says that the researchers have revealed the mechanism behind artery calcification and also shown how it differs from bone calcification.

“By doing so, he adds, “they have been able to identify a potential treatment to reduce blood vessel calcification without any adverse effects on bone.”

“This type of treatment would benefit many people, and we eagerly await the results of the anticipated clinical trials looking at whether this drug lives up to its early promise.”

What are the effects of lowering blood pressure targets?

In 2017, the American Heart Association (AHA) lowered the threshold for what constitutes hypertension. However, what is the impact of this, and is implementing these new guidelines cost effective? Two new studies set out to investigate. Share on PinterestNew research examines the effects of lowering hypertension thresholds. According to the AHA, around 103 million adults […]