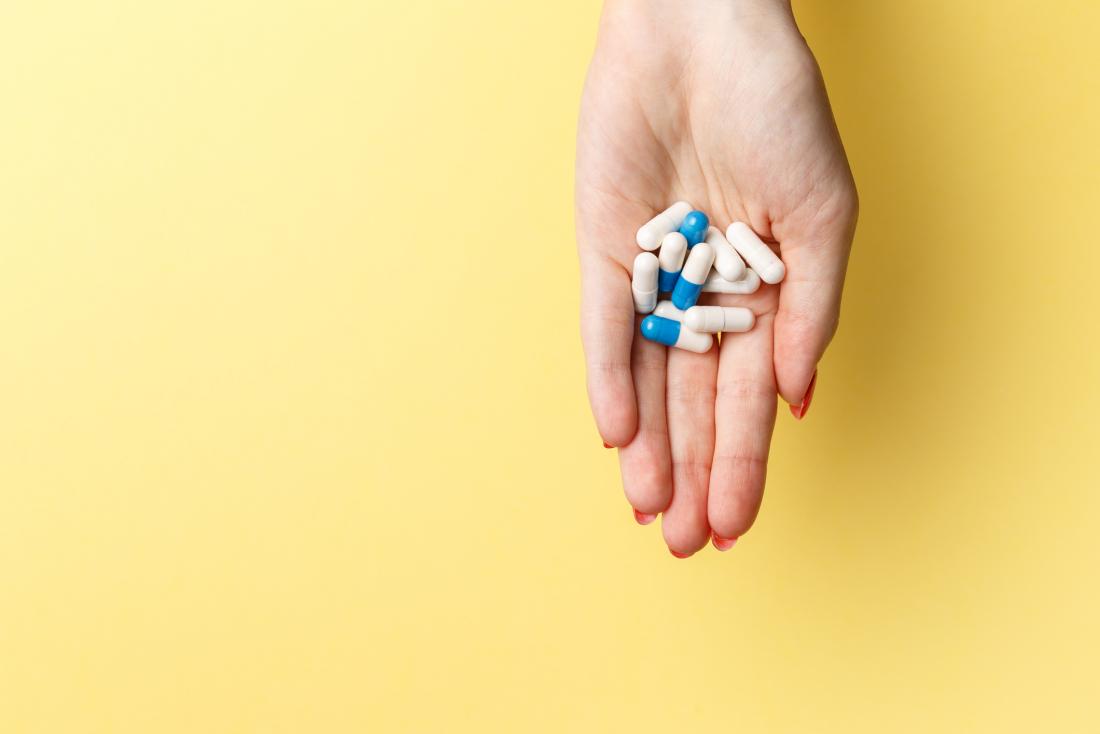 A new study warns about the dangers of a class of drugs called proton pump inhibitors.

Nexium, Aciphex, Zegerid, Dexilant, Prevacid, Prilosec, and Protonix are only some of the brand names that PPIs have taken over the years.

More than 15 million people in the United States take prescription PPIs, according to the most recent statistics available, and even more may be taking over-the-counter PPIs.

A new study, appearing in the journal The BMJ, suggests that these drugs may increase the risk of death from various chronic health conditions.

Dr. Ziyad Al-Aly, an assistant professor of medicine at the Washington University School of Medicine in St. Louis, MO, is the senior investigator of the study.

For the new study, Dr. Al-Aly and colleagues examined data from the medical records of the U.S. Department of Veterans Affairs.

The researchers looked at data available from mid-2002 to mid-2004, a period during which 157,625 people in the cohort received PPI prescriptions from their physicians and 56,842 people received H2 blockers, another kind of acid suppressant.

The scientists clinically followed the participants — who were predominantly male, Caucasian, and 65 years old or older — for up to a decade.

They used the data to build a statistical model of a clinical trial, which would see the participants randomly assigned to take either PPI or H2 blockers.

This allowed them to estimate that during the follow-up period, there would be 45.2 excess deaths per every 1,000 individuals taking PPIs.

Honing in on the causes of death, the findings revealed associations with cardiovascular disease, stomach cancer, and chronic kidney disease.

Also, the risk of death increased with the duration of the treatment, even when the study participants had taken low doses of the drug.

Finally, the research revealed that over half of those taking PPIs had no medical need for them. “Most alarming to me is that serious harm may be experienced by people who are on PPIs but may not need them,” comments Dr. Al-Aly. “Overuse is not devoid of harm.”

“Taking PPIs over many months or years is not safe, and now we have a clearer picture of the health conditions associated with long-term PPI use,” adds Dr. Al-Aly.

“Our study suggests the need to avoid PPIs when not medically necessary. For those who have a medical need, PPI use should be limited to the lowest effective dose and shortest duration possible.”

What can cause stomach pain when breathing?

Stomach pain when breathing can have several possible causes, such as a hiatal hernia, pleurisy, or acid reflux. Pain while breathing can also indicate a medical emergency. When a person breathes, the diaphragm tightens and relaxes as air moves in and out of the lungs. The diaphragm is a large, thin muscle at the bottom […]

Apple cider vinegar, a fermented vinegar that people make from crushed apples, is a popular natural remedy for acid reflux and heartburn. Many home remedies can successfully alleviate the symptoms of acid reflux, heartburn, and other symptoms of gastroesophageal reflux disease (GERD). Some people claim that apple cider vinegar can relieve these symptoms. For others, […]

What to know about pantoprazole

Pantoprazole is the generic name for Protonix, a drug that helps treat problems related to acid reflux and peptic ulcers. It works by decreasing acid in the stomach. Pantoprazole is a proton pump inhibitor (PPI). People use it to treat and manage the symptoms of erosive esophagitis and Zollinger–Ellison syndrome. Doctors also prescribe pantoprazole to […]