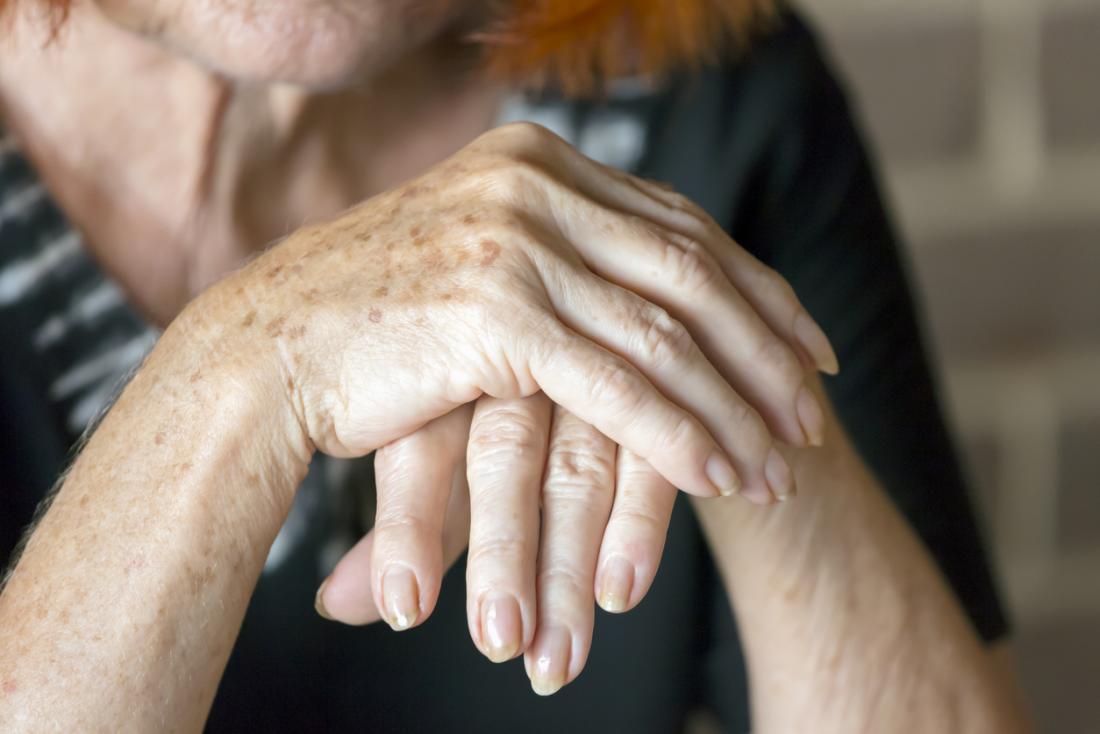 The team — which comprised researchers from University College London and the University of Birmingham, both in the United Kingdom — reports the new findings in the Journal of Autoimmunity.

Rheumatoid arthritis is an autoimmune disease that arises because the immune system attacks healthy tissue — usually the joints — by mistake, leading to painful inflammation and swelling.

The disease often affects several joints at the same time, such as the knees, hands, and wrists. It inflames the lining of the joint and eventually damages the joint itself. This can lead to long-lasting pain, problems with balance, and deformity.

Estimates suggest that approximately 1 percent of the world’s population has rheumatoid arthritis, including around 1.3 million adults in the United States. It affects women more often than men, raising the question of whether hormonal factors may be involved.

In their journal paper, the researchers explain that previous studies have revealed that vitamin D has “potent anti-inflammatory effects,” including the ability to suppress activity in some types of immune system T cell that are known to be active in rheumatoid arthritis.

However, those studies have only used immune cells isolated from blood, and so the impact of vitamin D on immune cells “at the site of active disease is unclear.”

A significant feature of the new study is that it is the first to use immune cells taken from both the blood and from the inflamed joints of people with rheumatoid arthritis.

“Unlike previous studies,” explains senior study author Karim Raza, a professor in the Institution of Inflammation and Ageing at the University of Birmingham, “we isolated different immune cell types from the actual site of disease to determine whether specific subsets of immune cells (specific T cell groups) have equal sensitivity to vitamin D.”

For the investigation, the scientists used samples of synovial fluid taken from the joints of 15 people with rheumatoid arthritis aged between 40 and 85. Synovial fluid is a thick, sticky liquid that acts as a lubricant to reduce friction between bones that meet at joints.

Stay in the know. Get our free daily newsletter

You’ve got questions. We’ve got answers. Expert, evidence-based advice delivered straight to your inbox to help you take control of your health

When they tested how immune cells in the different samples reacted to vitamin D, they found that some types of immune cell responded differently.

In particular, they found that some types of T cell taken from inflamed joints were less sensitive to the anti-inflammatory effects of vitamin D than those taken from the blood of the same people.

Corresponding study author Martin Hewison, a professor in the University of Birmingham’s Institute of Metabolism and Systems Research, explains, “This appears to be because immune cells from the joints of rheumatoid arthritis patients are more committed to inflammation, and therefore less likely to change, even though they have all the machinery to respond to vitamin D.”

Although the study was limited to investigating cells in the laboratory, the findings would appear to support the idea that maintaining vitamin D levels might help to prevent rheumatoid arthritis and other inflammatory diseases.

However, they would also suggest that simply taking vitamin D supplements is unlikely to help people with rheumatoid arthritis because their immune cells are already desensitized.

“Instead,” notes study co-author Dr. Louisa Jeffery, also from the University of Birmingham, “much higher doses of vitamin D may be needed, or possibly a new treatment that bypasses or corrects the vitamin D insensitivity of immune cells within the joint.”

The researchers now want to take the research further and find out why rheumatoid arthritis causes immune cells to become insensitive to vitamin D, and how this might be prevented. They also want to find out if there are similar effects in other inflammatory conditions.

“Our findings were unexpected as we initially thought that cells from the inflamed rheumatoid joint would respond just as well to vitamin D as cells from the blood.”

What is prolotherapy and what is it used to treat?

Could a bacterium found in milk trigger rheumatoid arthritis?