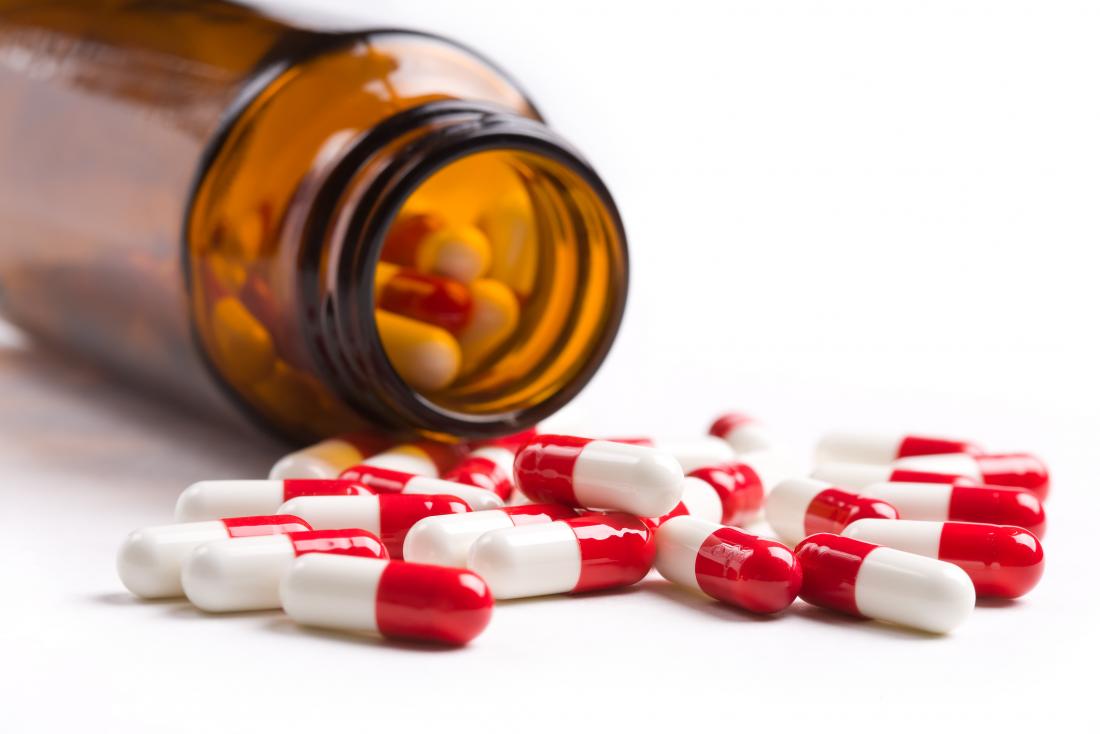 The WHO say that there are not enough new drugs in the pipeline to help combat antimicrobial resistance.

But despite this need, the report reveals that there are very few antibiotics in development that could effectively combat drug resistance.

“Pharmaceutical companies and researchers must urgently focus on new antibiotics against certain types of extremely serious infections that can kill patients in a matter of days because we have no line of defense,” says Dr. Suzanne Hill, director of the Department of Essential Medicines at the World Health Organization (WHO).

Drug resistance, or antimicrobial resistance, arises when pathogens evolve to evade the harms of antimicrobial therapeutics, such as antibiotics. This reduces the efficacy of these medications against infections caused by such pathogens.

According to the Centers for Disease Control and Prevention (CDC), around 2 million people in the United States are infected with drug-resistant bacteria every year, and more than 23,000 people die as a result.

Clostridium difficile is among the most deadly drug-resistant infections in the U.S., responsible for around 250,000 illnesses and 14,000 deaths in the country annually.

Worldwide, drug-resistant tuberculosis (TB) is one of the biggest threats, causing around 480,000 deaths every year.

Plans to tackle the priority pathogens

In 2015, the WHO set out a Global Action Plan on Antimicrobial Resistance, with the aim “to ensure, for as long as possible, continuity of successful treatment and prevention of infectious diseases with effective and safe medicines that are quality-assured, used in a responsible way, and accessible to all who need them.”

Earlier this year, the organization put together a list of antibiotic-resistant bacteria that pose the biggest threat to health across the globe, in order to help guide the development of new antibiotics.

As well as drug-resistant TB, the WHO identified a further 12 pathogens that are becoming increasingly resistant to current classes of antibiotics.

For their latest report, the WHO conducted a review of global public data to determine how many new antibiotics are being developed to help tackle these priority pathogens. The findings are a concern.

The report revealed that 51 new classes of medications – including 33 antibiotics – are in the pipeline for the treatment of priority drug-resistant pathogens.

However, only eight of these drugs meet at least one of the WHO’s criteria for “innovative treatments” that are likely to help overturn drug resistance. These criteria include a new mechanism of action and a lack of cross-resistance to existing antibiotics.

Furthermore, the WHO found that there are few new antibiotics in development for the treatment of drug-resistant TB, which, as mentioned above, is one of the world’s biggest public health threats.

The report authors note that the current scope of new antibiotic development could yield 10 new drug approvals over the next 5 years.

“However,” they write, “these new treatments will add little to the already existing arsenal and will not be sufficient to tackle the impending AMR [antimicrobial resistance] threat.”

An ‘urgent need for more investment’

Based on the report findings, the WHO conclude that the “current clinical pipeline is still insufficient to mitigate the threat of antimicrobial resistance,” and that more work needs to be done to develop new, effective antimicrobial medications.

“Antimicrobial resistance is a global health emergency that will seriously jeopardize progress in modern medicine,” says Dr. Tedros Adhanom Ghebreyesus, director-general of the WHO.

“There is an urgent need for more investment in research and development for antibiotic-resistant infections including TB, otherwise we will be forced back to a time when people feared common infections and risked their lives from minor surgery.”

However, the WHO caution that creating new antibiotics is not enough by itself to combat drug resistance.

“Antibiotic development must go hand in hand with efforts to foster appropriate use of existing and future antibiotics,” write the report’s authors.

Scientists have a good understanding of how the bacterium that causes tuberculosis, one of world’s leading causes of death, evades the immune system to establish a foothold in the body. However, what has not been clear is the role of the pathogen in undermining the immune system to promote spread of the disease. Now, a […]