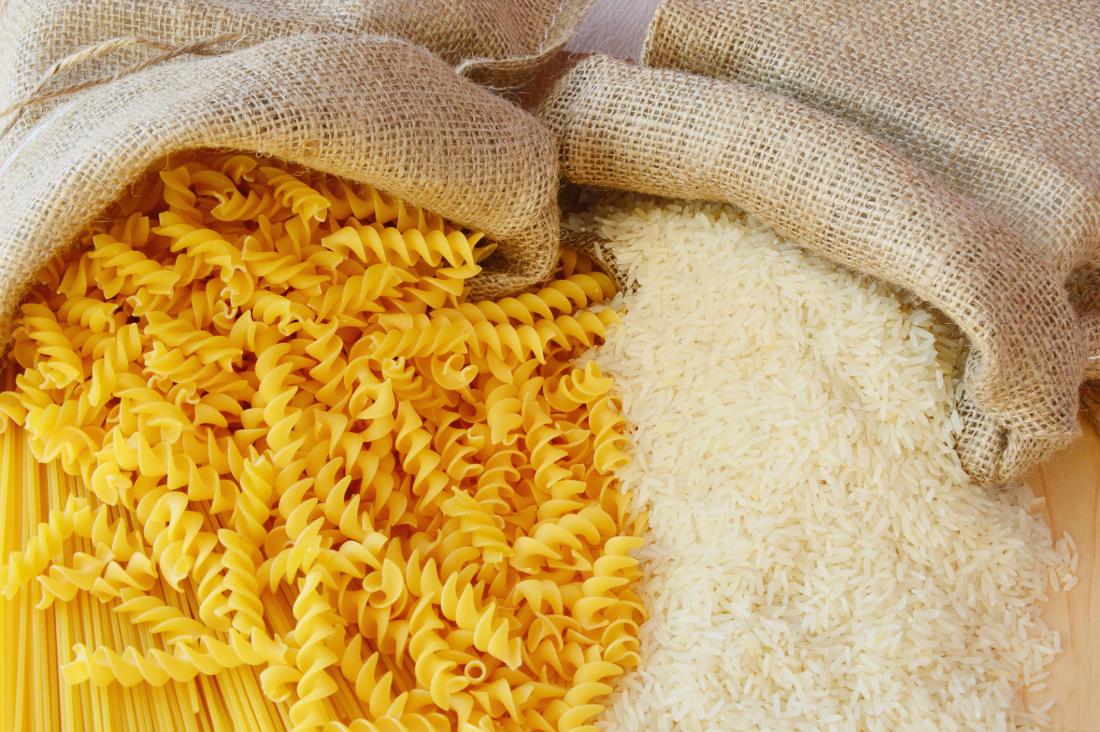 What links carbohydrates and liver damage?

Nonalcoholic fatty liver disease (NAFLD) is a common condition in which excess fat accumulates in a person’s liver. A 2019 study in the Journal of Hepatology estimates the global prevalence of NAFLD to be around 25%.

In the United States, the National Institute of Diabetes and Digestive and Kidney Diseases (NIDDK), which is part of the Institutes of Health (NIH), puts the number of adults living with NAFLD at between 30 and 40%. They estimate the number of children aged 2–19 with NAFLD at close to 10%.

The majority of people with NAFLD have simple fatty liver or nonalcoholic fatty liver (NAFL). This is the most common type and has no links with long term liver damage. However, the NIDDK estimate that between 3 and 12% of adults have nonalcoholic steatohepatitis, or NASH, which is a more severe form of NAFLD.

NASH is accompanied by inflammation in the liver, which can lead to long term scarring and liver cancer.

It is not clear why some people develop simple fatty liver, and others develop NASH.

A new study in Cell Metabolism points to our microbiomes as a contributing factor. Here, the study team found several strains of the gut bacterium Klebsiella pneumonia, which can ferment carbohydrates into high levels of alcohol and cause liver damage.

A case of auto-brewery syndrome

Jing Yuan from the Capital Institute of Pediatrics in Beijing in China is the lead author of the study, which also includes collaborators from the Academy of Military Medical Sciences, the Beijing Institute of Microbiology and Epidemiology, and the Chinese Academy of Sciences, also in Beijing.

In the research paper, Yuan and her colleagues describe the case of a man with auto-brewery syndrome.

This rare condition occurs when a person’s gut produces alcohol by fermenting carbohydrate rich foods. This so-called endogenous alcohol leads to a rise in blood alcohol even if a person has not been consuming alcoholic drinks.

Experts usually link auto-brewery syndrome to an overgrowth of the yeast Saccharomyces cerevisiae. However, Yuan and her colleagues found that antifungal drugs did not improve the person’s symptoms. The team then turned their attention to the bacteria in his gut.

They found two strains of the commensal bacterium Klebsiella pneumonia, which can produce significant levels of alcohol by fermentation in a laboratory setting.

The team then analyzed the gut bacteria of 11 volunteers with NAFL, 32 with NASH, and 48 without NAFLD.

“In our cohort, the data showed that 61% of NAFLD patients carried [high] and medium-alcohol-producing [K. pneumonia], while this value was only 6.25% in controls,” the authors write in the paper.

In a follow-up analysis, the team measured the blood alcohol of a set of volunteers after an oral glucose tolerance test, which meant they each consumed a sugary drink.

The average blood alcohol of those in the NAFLD group was more than 3.5 times that of the control group.

Yuan suggests that using an oral glucose tolerance test may be a new way of diagnosing NAFLD in people who have raised blood alcohol due to high alcohol producing K. pneumonia strains.

“In the early stages, fatty liver disease is reversible. If we can identify the cause sooner, we could treat and even prevent liver damage,” she comments.

Does K. pneumonia cause NAFLD?

To find out if the high alcohol producing K. pneumonia could directly cause liver damage, the team turned to a germ free mouse model.

Researchers breed these animals in a sterile environment, and they lack their own gut microbiome. This allows scientists to introduce and study specific combinations of bacteria.

Mice that received the high alcohol producing K. pneumonia had signs of liver damage, akin to mice fed with alcohol, within 8 weeks.

In a further round of experiments, a different group of mice received a fecal microbial transplant from either a person with NASH or from the mice previously exposed to the high alcohol producing K. pneumonia strains. In both cases, liver damage was apparent within 8 weeks.

Yet, when scientists eliminated these K. pneumonia strains before the transplant, the animals’ livers looked normal.

In the paper, the authors argue that this shows that these microbes can directly contribute to a mouse developing NAFLD. However, they acknowledge that the condition is complex and that the mechanism uncovered in the study probably only occurs in a subset of people who develop NAFLD.

“NAFLD is a heterogeneous disease and may have many causes. Our study shows K. pneumonia is very likely to be one of them. These bacteria damage your liver just like alcohol, except you don’t have a choice.”

“It’s likely that these particular bacteria enter people’s body via some carriers from the environment, like food,” senior study authors Di Lui from the Chinese Academy of Sciences weighs in on the findings.

“But I don’t think the carriers are prevalent — otherwise we would expect a much higher rate of NAFLD,” he cautions.

“Also, some people may have a gut environment that’s more suitable for the growth and colonization of K. pneumonia than others because of their genetics,” Lui concludes. “We don’t understand what factors would make someone more susceptible to these particular K. pneumonia, and that’s what we want to find out next.”

Meningococcemia: Everything you need to know

3 creepy crawlies that may revolutionize health

Many of us are scared or repulsed by “minibeasts,” such as insects and spiders. We often view such critters as pests, but these tiny creatures could hold the secret to better health and therapies. In this Spotlight feature, we explain how three “creepy crawlies” may revolutionize health research. This Spotlight feature explains how three critters […]

Sepsis occurs when the body has an extreme reaction to an infection. The reaction is so severe that it can cause organ failure and death. A new diagnostic tool, however, may be able to quickly identify sepsis biomarkers in a tiny amount of blood. A new tool needs less than a pinprick of blood to […]