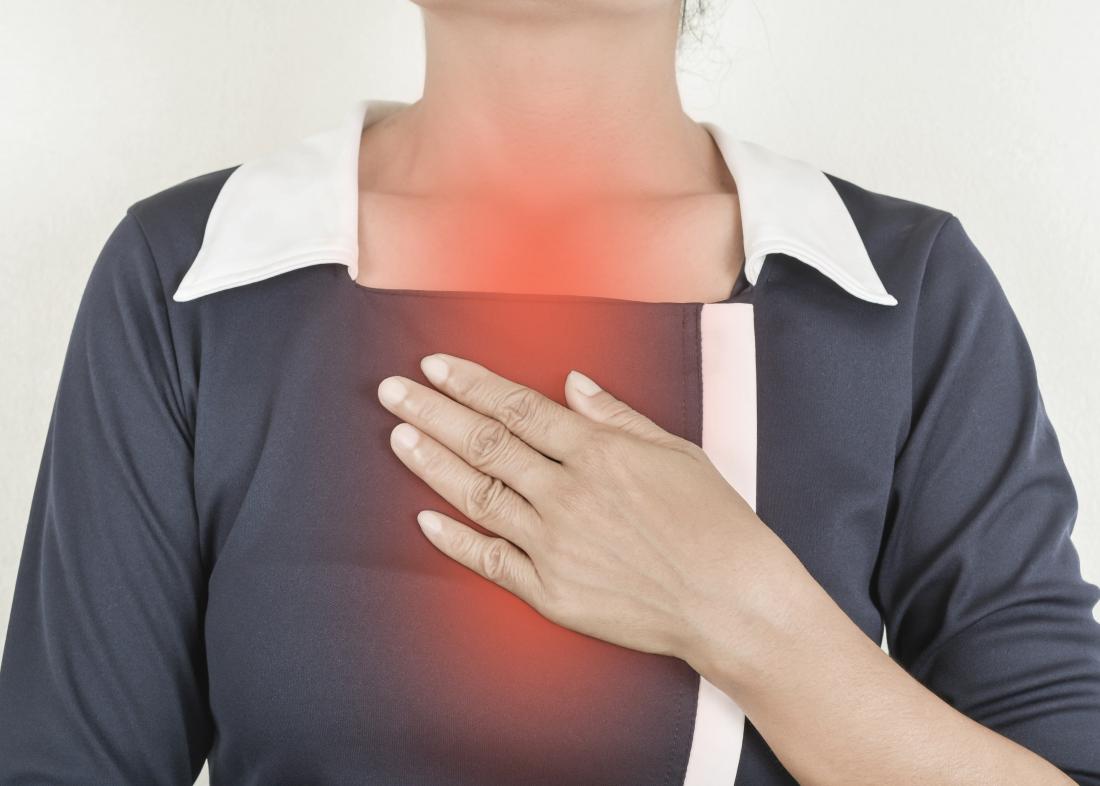 Acid reflux may raise the risk of malignancies in the respiratory and upper digestive tracts.

Their findings were published in JAMA Otolaryngology: Head & Neck Surgery.

As they say, cancers of the upper aerodigestive tract (UADT) include malignancies of the larynx, tonsils, and sinuses, among others. Worldwide, these cancers account for more than 800,000 yearly diagnoses of cancer and more than 360,000 yearly deaths.

In the United States, it is estimated that 62,000 people develop head and neck cancers every year, which include oral cavity and larynx malignancies.

There are several factors that are potentially accountable for these cancers, write Dr. McCoul and colleagues, including the use of alcohol and tobacco, viral infections, and chronic inflammation of the upper airways.

But existing studies that have examined the link between the gastroesophageal reflux disease — commonly known as acid reflux or heartburn — and UADT cancers have yielded mixed results.

Additionally, this association has not yet been studied in the elderly U.S. population. So, Dr. McCoul and colleagues set out to examine it.

In the U.S., it is estimated that acid reflux affects as much as 20 percent of the population. Adults with obesity and the elderly are particularly prone to the condition, studies show.

To study the link between head and neck cancers and acid reflux, the researchers examined data on 13,805 people aged 66 and above who had been diagnosed with UADT cancer, as well as 13,805 age- and sex-matched healthy controls.

Dr. McCoul and team obtained the data from the Surveillance, Epidemiology, and End Results (SEER)-Medicare database.

The cancer patients — 3,418 of whom were women — had been diagnosed with “malignancy of the larynx, hypopharynx, oropharynx, tonsil, nasopharynx, and paranasal sinuses.” In fact, over 60 percent of the patients had laryngeal cancer.

The study revealed a strong association between acid reflux and cancer of the throat, tonsils, and paranasal sinuses.

Of these, “The strongest association between [acid reflux] and the presence of malignancy was seen in the larynx,” write the study authors.

They go on to summarize the key findings:

“These data suggest that elderly patients with [acid reflux] in the United States are 3.47, 3.23, 2.88, and 2.37 times as likely as those without [acid reflux] to be diagnosed with laryngeal, hypopharyngeal, oropharyngeal, and tonsillar cancers, respectively.”

Strengths and limitations of the study

The researchers acknowledge both some of the strengths and some of the weaknesses of their study.

“This longitudinal population-based study,” the authors write, “is the first to examine the association between [acid reflux] and the development of UADT malignancies in an elderly population in the United States 66 years and older.”

Also, the fact that this was a population-based study with a large sample recruited from a database renowned for its accuracy is a further strength of the study, making the findings generalizable to the elderly U.S. population.

However, the SEER-Medicare database is also known to have some limitations. For one thing, it does not include data about tobacco and alcohol use, which are known risk factors for UADT cancer.

Finally, the research cannot establish a causal relationship, as it is purely an observational study. In this regard, further studies are needed to examine causality, write the researchers, as well as to test the findings in a younger cohort.

Carcinogens in drinking water could be the cause of more than 100,000 cases of cancer in the United States, according to a recent study. Is tap water safe? New research investigates. Researchers from the Environmental Working Group (EWG) in Washington, DC, used a new approach to analyze cumulative cancer risk due to cancer-causing chemicals in […]

What can cause itchy skin without a rash?