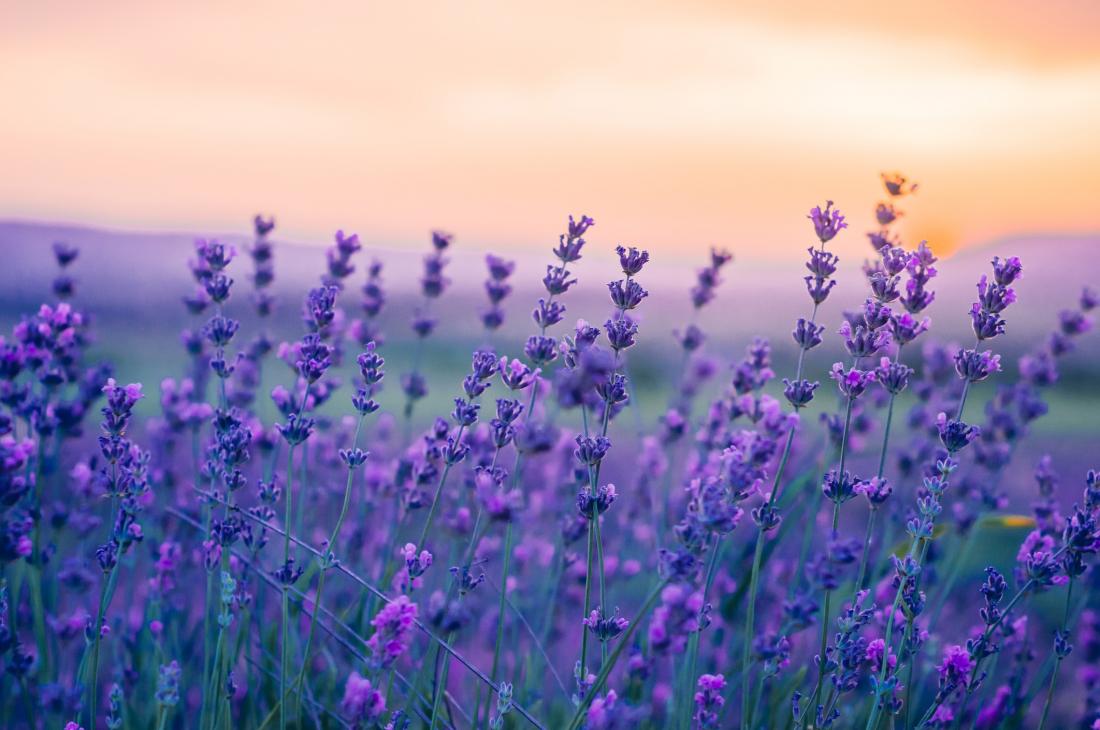 Lavender was one of the plants that the scientists tested in the recent study.

Currently, hypertension affects an estimated 1 in 3 adults in the United States.

Although dietary and lifestyle changes can sometimes be sufficient, medication is necessary in some cases.

Antihypertensive medications work well for some people but not for others, and the side effects can be unpleasant.

For these reasons, researchers are keen to find innovative ways to tackle the growing issue of hypertension.

Some scientists are turning back the clock and looking to ancient herbal remedies. Humans have been self-medicating with the herbs that they find since before history began.

The fact that people have used these treatments for millennia is certainly not evidence that they are effective, but they are surely worth a second look.

Researchers from the University of California, Irvine recently zeroed in on a group of plants that have, historically, been a treatment for hypertension. They published their findings in Proceedings of the National Academy of Sciences.

Under the leadership of Prof. Geoff Abbott, Ph.D., they identified a bioactive trait that all of the extracts shared. This trait, the scientists believe, might help explain why some herbs appear to have mild antihypertensive properties.

Specifically, they found that these herbs activate a particular potassium channel called KCNQ5. This potassium channel and others are present in the vascular smooth muscles — the muscles that line blood vessels.

When vascular smooth muscles contract, blood pressure increases; when they relax, blood pressure drops. The activation of KCNQ5 results in the relaxation of these muscles. The authors think that this might help explain some herbs’ antihypertensive properties.

“We found KCNQ5 activation to be a unifying molecular mechanism shared by a diverse range of botanical hypotensive folk medicines.”

The researchers also tested a range of other plants that research has not shown to reduce blood pressure, such as wheatgrass and parsley. In these cases, they found no activation of KCNQ5.

Not all herbs are equal

When they compared plant species, the researchers found differing levels of KCNQ5 activity. “Lavandula angustifolia, commonly called lavender, was among those we studied,” Prof. Abbot explains. “We discovered it to be among the most efficacious KCNQ5 potassium channel activators, along with fennel seed extract and chamomile.”

Next, the scientists drilled down to determine which plant compound is responsible for activating the potassium channel.

They isolated a chemical called aloperine, which is an alkaloid. In a further set of experiments, they demonstrated that aloperine opens KCNQ5 by binding to the foot of the potassium channel.

Interestingly, current medications do not target the KCNQ5 channel. Spotting this gap in the drug market, Prof. Abbott hopes that the “discovery of these botanical KCNQ5-selective potassium channel openers may enable development of future targeted therapies for diseases including hypertension.”

Of course, the road that runs between identifying a mechanism and getting a drug to market is long. It is also worth noting that the KCNQ group of receptors are relative newcomers and, as such, scientists do not yet know the full range of their functions.

However, because hypertension is so widespread, and because it increases the risk of cardiovascular diseases, such as stroke, there is likely to be significant interest in taking these ideas to the next stage.

For now, though, people should not switch their current hypertension treatments for herbal remedies.

What is an amylase blood test?

An amylase blood test measures the amount of amylase in a person’s blood. Abnormal levels of amylase may indicate pancreatitis or another problem with the pancreas. Amylase is a digestive enzyme that helps the body break down carbohydrates. Both the salivary glands and the pancreas produce amylase. Several different medical conditions can affect amylase levels […]

Numbness in the arm has many possible causes that range from mild to severe. Simply sitting or sleeping in the wrong position can restrict the blood flow or put excess pressure on a nerve, making the arm go numb. However, unexplained arm numbness may indicate an underlying health condition, such as nerve damage, a herniated […]

Causes of high blood pressure and a low pulse