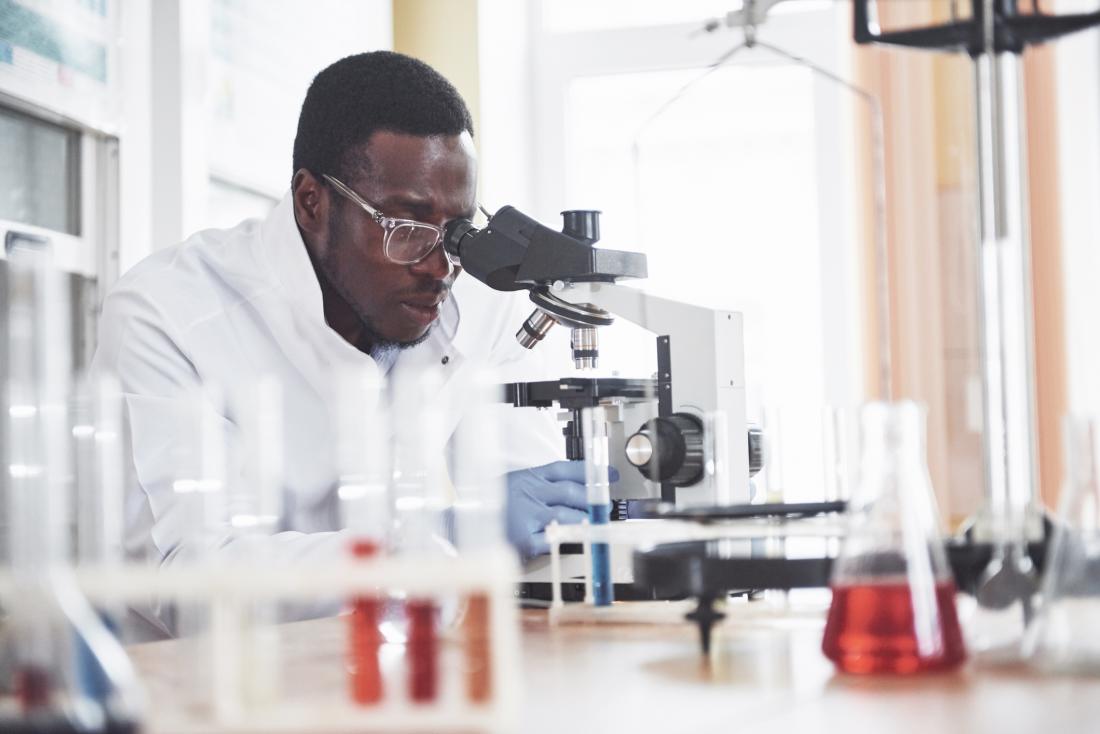 Scientists are slowly discovering the effects that antidepressants have on various bacterial strains that usually live in the gut.

More and more studies are supporting the role of the gut microbiota in psychiatric conditions.

Anxiety and depression are only some of the mental health conditions that researchers have linked to changes in the composition of the gut microbiota.

For example, a recent study that Medical News Today has reported on listed a range of bacteria that contribute to creating neuroactive compounds in the gut — that is, substances that interact with the nervous system, influencing the likelihood of developing depression.

Other research in mice has shown that rodents bred to be germ-free develop symptoms of anxiety and depression and become socially withdrawn.

So given this intimate link between mental health and the composition of gut bacteria, do psychiatric drugs that affect mood also impact the population of bacteria in the gut?

Researchers led by Sofia Cussotto, from University College Cork, in Ireland, set out to investigate this in rodents. First, the team “investigated the antimicrobial activity of psychotropics against two bacterial strain residents in the human gut, Lactobacillus rhamnosus and Escherichia coli.“

The psychotropics that the researchers focused on included: fluoxetine, escitalopram, venlafaxine, lithium, valproate, and aripiprazole.

Then, the scientists tested “the impact of chronic treatment with these drugs” on the rats’ microbiota.

Cussotto and her team published the first part of their results last year in the journal Psychopharmacology. They have now presented their full findings at the European College of Neuropsychopharmacology Congress, in Copenhagen, Denmark.

The results of the first study of its kind

The scientists gave the rodents psychiatric drugs for a period of 4 weeks, at the end of which they analyzed the compositions of the rodents’ gut microbiota.

They found that lithium and valproate — which are both mood stabilizers that can treat conditions such as bipolar disorder — raised the numbers of certain types of bacteria, such as Clostridium, Peptoclostridium, Intestinibacter, and Christenellaceae.

By contrast, selective serotonin reuptake inhibitors (SSRIs), such as the antidepressants fluoxetine and escitalopram, stopped the growth of bacterial strains such as Escherichia coli.

“We found that certain drugs, including the mood stabilizer lithium and the antidepressant fluoxetine, influenced the composition and richness of the gut microbiota,” says Cussotto.

“Although some psychotropic drugs have been previously investigated in in vitro settings, this is the first evidence in an animal model.”

Implications of the new research

Commenting independently, Dr. Serguei Fetissov, a professor of physiology at Rouen University, in France, who did not participate in the research, offers his opinion on the findings.

He says, “These early data are intriguing and worthy of further investigation. At the moment, it would be premature to ascribe a direct role of gut bacteria in the action of antidepressant drugs until this work can be reproduced in humans, which is what the authors now hope to do.”

Indeed, Cussotto and colleagues are currently trying to unravel the effects that psychiatric drugs may have on individuals, and to this purpose, they are conducting a large scale observational study in humans.

“The composition of gut microbiota is very sensitive to the metabolic processes of the body and can change naturally, through drug-induced metabolic shifts in the brain and other organs,” explains Dr. Fetissov.

“Some of the changes reported here, for example increased Christensenella, can indeed be beneficial, but overall significance of drug-induced changes of bacterial composition on […] metabolic and mental health needs further research.”

The study’s lead researcher also inventories the significance of the findings. “There are several implications of this work,” she says.

“First of all, some studies have shown that depressed or schizophrenic patients can have altered microbiota composition, therefore psychotropic drugs might work on intestinal microbes as part of their mechanisms of action. Of course, this has to be proved.”

“Given that antidepressants, for example, work on some people but not others, making an allowance for [the] microbiome may change an individual’s response to antidepressants. On the other hand, microbiome-targeting effects might be responsible for the side effects associated with these medications.”

“All these hypotheses have to be tested in preclinical models and in humans, and this is our next step,” Cussotto explains.

Social activity in your 60s may lower dementia risk by 12%

New research over a 28-year follow-up period finds significant evidence that frequent social contact at the age of 60 can lower the risk of developing dementia later on. Spending time with friends could stave off dementia for those 60 and older. The link between having a rich social life and brain health has received much […]

What to know about skin picking

OCD: Deep magnetic stimulation may help where other therapies fail

Millions of people around the world have obsessive-compulsive disorder (OCD), a condition that often has a significant impact on well-being and quality of life. New research from Israel outlines a new therapy option that could help people with OCD that does not respond to other treatments. Can magnetic stimulation work where other treatment options do […]