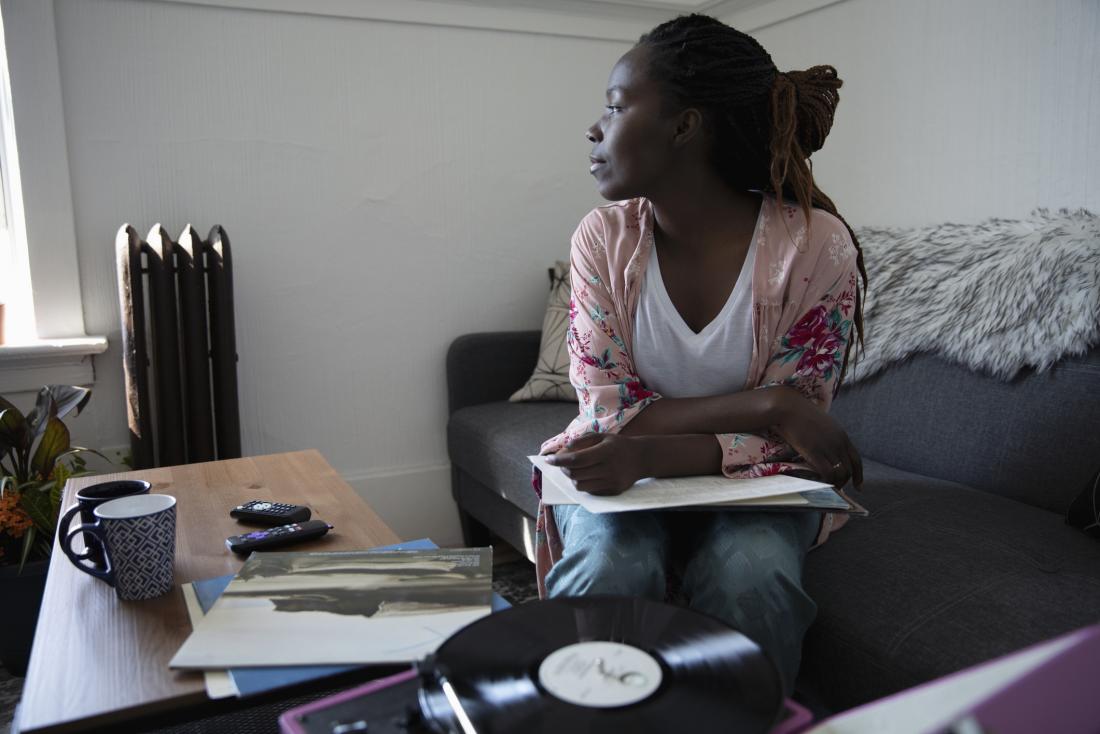 What happens in the auditory cortex of a person with early vision loss?

According to the World Health Organization (WHO), around 1.3 billion people worldwide have a form of vision impairment, which ranges from mild eyesight problems to legal blindness.

The Centers for Disease Control and Prevention (CDC) note that over 3.4 million people aged 40 and above in the United States are either legally blind or live with a form of visual impairment.

Anecdotal information has suggested that people who lose all or much of their eyesight have stronger senses of touch and hearing than people with 20/20 vision. This is because they have to rely so much more on their other senses to navigate the world.

Indeed, researchers have shown that people with severe visual impairments can perform better than fully-sighted people on hearing tasks and are better able to locate the source of a sound. Other research also reveals that people who lost their eyesight early in their life can hear sounds better than people without vision loss.

Previous studies have suggested that the brains of people with vision loss can adapt and “rewire” to enhance their other fully functional senses.

Now, research conducted by a team from the University of Washington in Seattle and the University of Oxford in the United Kingdom has discovered what changes take place in the brains of people who lost their eyesight at an early age that makes them better able to process sound.

The new study — whose findings appear in The Journal of Neuroscience — looks at what happens in the auditory cortex brain region of people who lost their sight at an early age.

What happens in the auditory cortex?

Existing studies have shown that when people have early vision impairment, the occipital cortex — usually tasked with “deciphering” visual input from the eyes — adapts to process information from other parts of the body.

However, as study author Kelly Chang and colleagues observe, it seems that the auditory cortex also adapts to process sound differently and “make up” for the loss of sight.

In the new research, Chang and team studied these changes in people with early blindness — including some with anophthalmia, a condition in which both eyes do not develop sight — comparing them with a control group of fully sighted individuals.

The investigators conducted functional MRI scans of the participants’ brains as they processed pure tones — tones that sound the same at different frequencies — and analyzed what happened in their auditory cortexes.

The scans revealed that, although both participants with early blindness and fully sighted participants had auditory cortexes of similar sizes, this brain region was better able to capture specific finely tuned frequencies in those with vision loss.

These findings, the researchers note, add to our understanding of how people with early blindness adapt to the loss of sight, and why they can sometimes have a more enhanced sense of hearing, compared with others.

In the future, Chang and colleagues aim to study what happens in the brains of people who lost their vision later in life, and in those of individuals who were able to recover their eyesight.

The researchers hope that pursuing this path of investigation will allow them to better understand the underlying mechanisms through which the brain adapts to changes in the five senses.

What causes a red spot on the eye?

What are the best vitamins for eye health?

Certain vitamins are essential for maintaining good eye health. Many are powerful antioxidants that protect the eyes and other parts of the body from oxidative damage and inflammation. Deficiencies in particular vitamins can increase the risk of some eye conditions, such as cataracts, glaucoma, and age-related macular degeneration (AMD). Research suggests that some vitamin and […]

What causes dark circles under the eyes?

People often think dark circles are due to tiredness and a lack of sleep. Although this can be one cause, there are other reasons for dark under eye circles, such as allergies or the natural aging process. Dark circles under the eyes may look purple or blue to dark brown or black, depending on skin […]