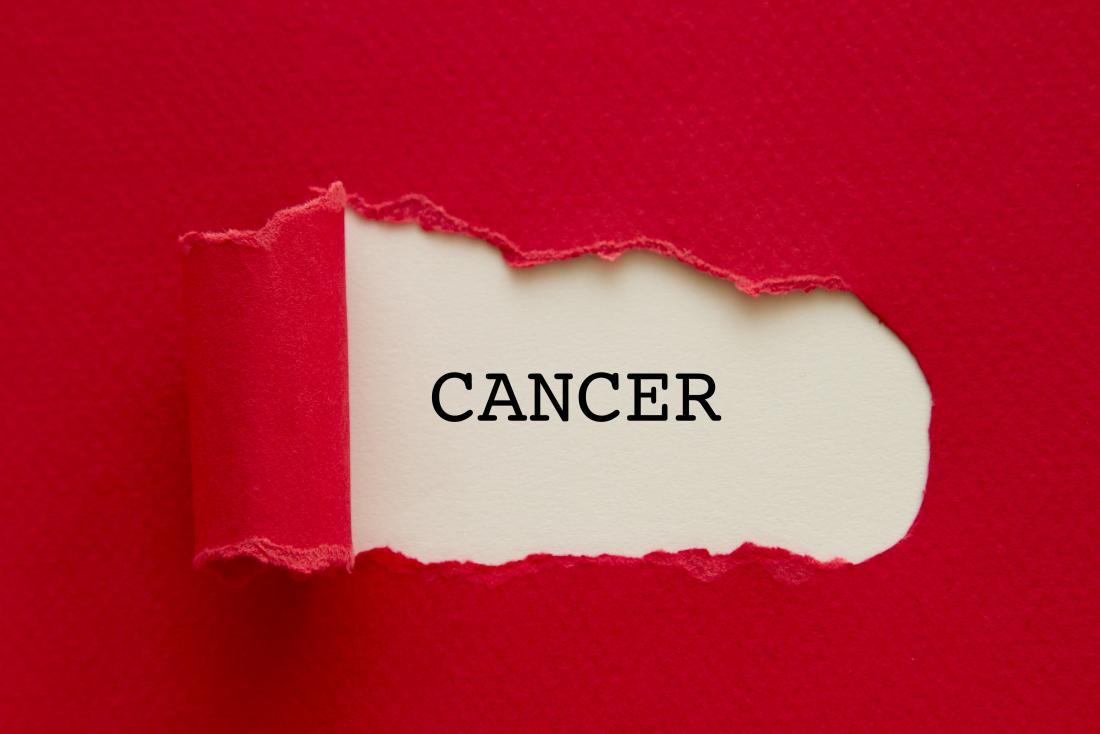 In the midst of ‘sleeping’ cancer cells, something is stirring.

Finding the right drug to treat a cancer can be just like searching for a needle in a haystack; cancer cells are particularly good at evading everything that modern medicine throws at them.

The hallmark of a good chemotherapy is to stop or slow the growth of a tumor.

Many drugs achieve this by activating a pathway called programmed cell suicide, or apoptosis. However, some cancer types are resistant to apoptosis. Other avenues must therefore be pursued to destroy these tumors.

An alternative is to damage the DNA genetic code within cancer cells to the point where it is beyond repair. The cells then respond by activating a process called cellular senescence.

Discovered more than 50 years ago, senescence is thought to be a state of irreversible growth arrest. This means that the cells stay where they are but do not grow any further.

However, senescence turned out not to be the fool-proof method of eradicating cancer that some had hoped.

Scientists have now found a missing piece of the puzzle that could explain why senescence might provide a breeding ground for cancer stem cells, leaving the way open for tumors to grow back and spread.

Writing in the journal Frontiers in Oncology last month, Markus Schosserer, Ph.D. — an assistant professor at the University of Natural Resources and Life Sciences in Vienna, Austria — explains that senescence is important in embryogenesis, wound healing, and the natural aging process.

Senescence can also be harnessed to send cancer cells into a state that can be likened to extended sleep — in that the cells are alive but not dividing.

“The basic arguments about the role of senescence in cancer protection are as follows: senescent cells have lost the ability to undergo cell division permanently, although they may be metabolically fully active,” writes Prof. Schosserer. “This would certainly protect individuals carrying a primary cancer from further cancerous growth.”

However, he adds, it’s not as simple as that. There is plenty of evidence that senescent cancer cells can secrete molecules that cause inflammation and promote a rich environment for cancer to grow back.

Researchers from Germany have now made a surprising discovery: senescence not only helps cancer cells avoid death, but it actually turns them into cancer stem cells.

Dr. Clemens A. Schmitt — a professor in the Department of Hematology, Oncology, and Tumor Immunology at Charité-University Medical Center and the Max-Delbrück-Center for Molecular Medicine, both in Berlin, Germany — presented the group’s breakthrough findings in Nature yesterday.

For their recent research, the scientists used lymphoma tumor cells from mice. Lymphoma is a type of cancer that affects white blood cells called lymphocytes. When lymphoma cells were treated with drugs to induce senescence, they stopped dividing, as expected.

But they also did something else: the senescent cancer cells started to resemble stem cells. Specifically, the cells started to express genes — such as p21 and p53 — that are vital for maintaining stem cell functions, the collective name for which is “stemness.”

The reason why stemness is such a problem in cancer is that cancer stem cells are thought to drive the recurrence and spread, or metastasis, of tumors.

But, if senescent cells do not divide, does it matter that they develop stemness? It seems so.

The scientists did not just find evidence of this senescence-associated stemness in their lymphoma model. They also found it in other cell models of cancer, and, crucially, they detected these cells in tumor samples from patients with primary B-cell chronic leukemia, as well.

Next, Prof. Schmitt’s team released the cancer cells from senescence, using genetic manipulation. Would the cells re-enter the normal process of cell division? Yes: they started to multiply within a few days.

And multiply they did — much faster, in fact, than cells that had not undergone senescence.

When the team transplanted these previously senescent cancer cells into mice, very few cells were needed to kick-start the development of new lymphoma tumors.

These results show that when cells that have acquired stemness escape senescence, they become highly cancerous. But what is the likelihood that cancer cells can outfox the supposedly irreversible state of senescence?

The team found evidence that cancer cells can, in fact, escape senescence, identifying significantly more previously senescent stem cells in tumor samples of patients after lymphoma recurrence than were present in the same individuals when they received their initial treatment.

So, does this spell bad news for senescence-inducing chemotherapy drugs?

As Prof. Schmitt explains, “These results have important clinical implications, since they give us hitherto unknown insights how tumor cells […] evade, in principle, very effective anti-cancer therapies.”

“Fortunately, we were able to present […] genetic and pharmacological approaches that directly target the newly acquired cancer stemness of previously senescent cells and neutralize its functional benefit for tumor growth,” he adds.

In fact, the team found that a particular stem cell signaling pathway — called Wnt — is activated when senescent cells develop stemness. When the researchers switched off the Wnt pathway, either by adding a drug or by genetic manipulation of one of the genes in the pathway, tumor growth was reduced.

In an accompanying article in the journal Nature, Jan Paul Medema — a professor of experimental oncology and radiobiology at the Cancer Center of Amsterdam in the Netherlands — notes, “[The] data provide compelling evidence in the systems they studied that, when cancer cells escape from senescence, they have an enhanced capacity to drive tumor growth — a finding that has potential clinical implications.”

“In future experiments and a clinical trial we are currently conceptualizing, we will address the role of senescence-associated reprogramming in our lymphoma patients and seek to exploit a specific treatment strategy against it.”

As scientists design novel ways to attack cancer with chemicals, some researchers are focusing on exercise. Researchers believe that keeping active is an effective additional way to manage cancer and cancer-related health issues. A series of recent papers promotes exercise as a vital part of cancer treatment. Today, it is common knowledge that exercise provides […]