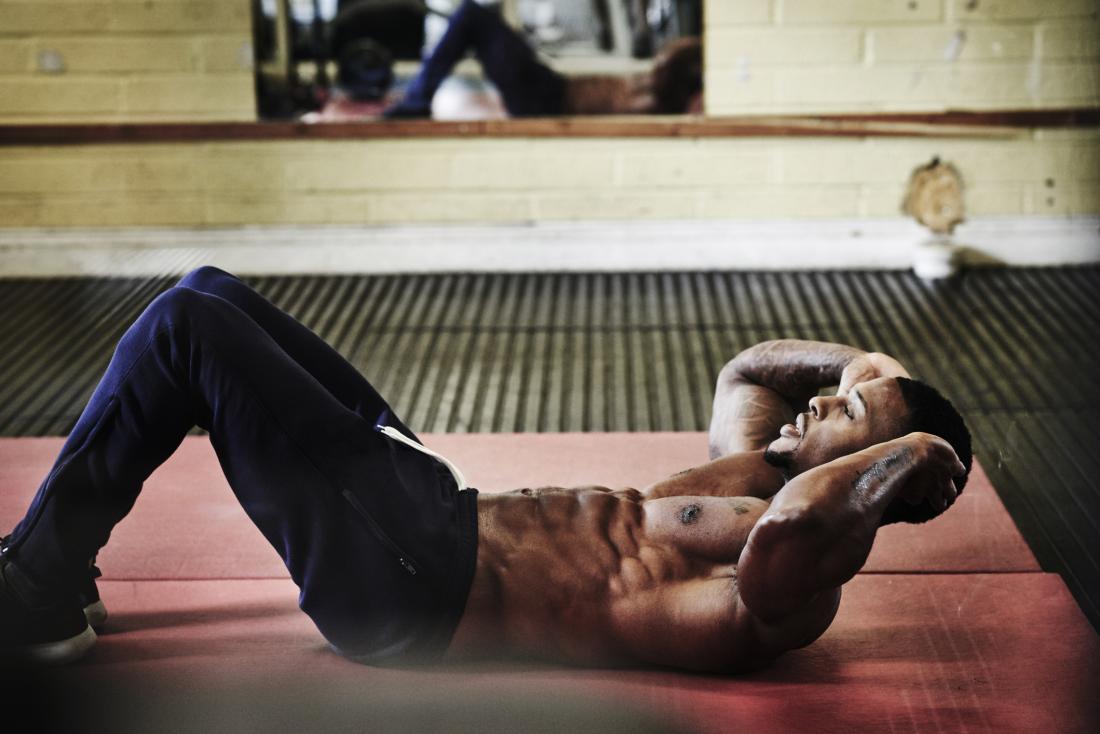 New research claims that consuming fungal protein may be the best way to build muscle faster.

Traditionally, some people have considered that animal products are the best source of protein for health. Recently, however, various studies have questioned this point of view.

For instance, one 2017 study from the University of Exeter in the United Kingdom suggested that fungus-derived protein (mycoprotein) may be just as good for physical health as animal protein, such as milk protein.

Mycoprotein is a processed, nutrient-derived form of a strain of the microfungus Fusarium venenatum, which naturally contains a high amount of protein.

For that study, the research team — led by Benjamin Wall, Ph.D. — collaborated with and received funding from Quorn Foods, a company that produces plant-based meat replacement products, and which uses mycoprotein as the protein source in their foods.

Recently, continuing their collaboration with Quorn Foods — which distribute their product in some European countries, including the U.K., and in the United States — Wall and colleagues have gone on to find out exactly how mycoprotein compares to animal protein (specifically, milk protein) in terms of contributing to muscle mass growth.

The food company declared for Medical News Today that “Quorn Foods provide funding for Exeter University’s research into mycoprotein and support their commitment to publish the results regardless of the findings.”

The researchers have presented their latest findings at the European College of Sport Science’s 2019 Congress, which this year takes place in Prague, the Czech Republic, between 3–6 July.

Over 120% boost in muscle building rates

As part of the current research, the investigators assessed the digestion of protein in 20 young, healthy male participants. In protein digestion, amino acids — which make up proteins — pass into the bloodstream, thus becoming available for the building of muscle mass.

The researchers evaluated muscle building rate while the volunteers were at rest after having participated in a session of strenuous resistance exercise, and after having consumed either milk protein or mycoprotein.

The investigators note that their findings bode well for non-meat eaters, as they show that fungus-derived protein could effectively replace animal protein for muscle building or maintenance.

“These results are very encouraging when we consider the desire of some individuals to choose non-animal derived sources of protein to support muscle mass maintenance or adaptations with training,” says Wall, who is associate professor of Nutritional Physiology at Exeter.

“Our data show that mycoprotein can stimulate muscles to grow faster in the hours following exercise compared with a typical animal comparator protein (milk protein) — we look forward to seeing whether these mechanistic findings translate to longer-term training studies in various populations.”

Other studies conducted by members of Wall’s team have hailed mycoprotein as “a healthy new protein with a low environmental impact,” yet some researchers have questioned its safety, pointing to reports of allergic reactions to mycoprotein-containing foods.

Wall and colleagues, however, believe that mycoprotein may be the way forward for a healthful, guilt-free diet. Below, you can watch Wall explaining the current research and its importance:

If you buy something through a link on this page, we may earn a small commission. How this works. Peanuts are a nutrient dense food that contains vegetable proteins and healthful fats. Overeating peanut butter may increase the number of calories and fat in someone’s diet. If a person is eating more calories than they […]

What causes dizziness after a workout?

Feeling dizzy after a workout is a common occurrence. Often, it is the result of something minor, such as mild dehydration. In other instances, however, it can indicate an underlying condition that requires treatment. In this article, we list seven potential causes of dizziness after exercise, and we discuss treatments and methods of prevention. Possible […]

Are apple bacteria good or bad? It depends on the apple

Does an apple a day really keep the doctor away, as the saying goes? According to a new study, this largely depends on which types of bacteria the apple carries. All apples have millions of bacteria, but new research finds that not all of these bacterial populations are equally healthful. Apples are one of the […]