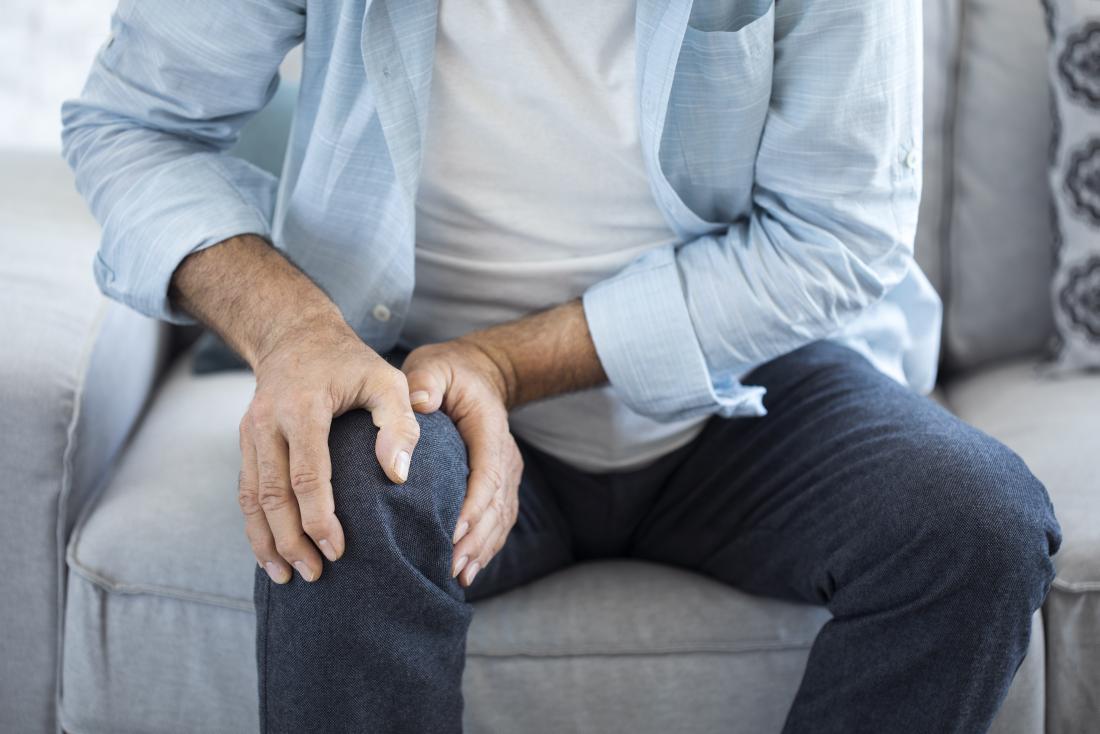 Osteoarthritis is the commonest form of arthritis and the most common joint disorder in the United States.

Specifically, osteoarthritis of the knees affects 10 percent of men and 13 percent of women aged 60 and above in the U.S.

It is widely accepted that obesity is a risk factor for arthritis. In fact, according to the Centers for Disease Control and Prevention (CDC), almost a third (31 percent) of obese U.S. adults have now been diagnosed with arthritis by their physician.

But how can these individuals slow down the progressive degeneration of the joints that occurs in osteoarthritis?

Studies have revealed that for obese and overweight people, weight loss can make a difference. Losing weight reduces the activity of inflammatory immune cells that are thought to be key in the osteoarthritis-related degradation of the cartilages.

But until now, it was not clear whether some weight loss regimens were more effective than others. So, researchers led by Dr. Alexandra Gersing, from the Department of Radiology and Biomedical Imaging at the University of California, San Francisco, set out to investigate the impact of dieting alone, dieting and exercise, or exercise alone on the progression of knee osteoarthritis.

“Once cartilage is lost in osteoarthritis, the disease cannot be reversed,” explains Dr. Gersing. So, finding the best plan for reducing knee cartilage damage is crucial.

The new findings were presented at this year’s annual meeting of the Radiological Society of North America, held in Chicago, IL.

Exercise alone does not work

Dr. Gersing and colleagues investigated the progression of knee osteoarthritis in 760 people with a body mass index (BMI) higher than 25 kilograms per square meter. The participants were 62 years old, on average, and they were enlisted in the Osteoarthritis Initiative national research project.

The participants had either risk factors for osteoarthritis or a mild to moderate form of the disease.

Of the 760 participants, 380 lost weight and 380 did not. Those who lost weight were broken down into three subgroups, by weight loss method. One group followed a diet and engaged in exercise, another group did only exercise, and a third group lost weight through diet alone.

Dr. Gersing and team assessed the progression of osteoarthritis using MRI at baseline, 48 months later, and 96 months later (the end of the study). Over the 96-month period, the degeneration of the cartilage was drastically lower in the weight loss group compared with the no-weight loss group.

Importantly, however, these promising results were found only among those who lost weight through a combination of diet and exercise, or just diet.

Interestingly, this was true despite the fact that those in the exercise-only group lost just as much weight as those in the diet only and diet plus exercise group.

Compared with those who did not lose any weight, exercise-alone weight loss had no influence on cartilage degeneration.

The study authors conclude, “Results suggest that cartilage degeneration is slowed through weight loss in obese and overweight subjects over 96 months. This protective effect was, however, only found in subjects losing weight through diet and combined exercise and diet programs.”

“These results add to the hypothesis that solely exercise as a regimen in order to lose weight in overweight and obese adults may not be as beneficial to the knee joint as weight loss regimens involving diet.”

What to know about tarsal tunnel syndrome

How do you manage arthritis in hands?

If you buy something through a link on this page, we may earn a small commission. How this works. Many bones in the body, including those of the wrists and hands, are protected by cartilage. Cartilage can wear down over time. As a result, a person can experience a condition known as osteoarthritis. Another name […]

What is bursitis of the shoulder?