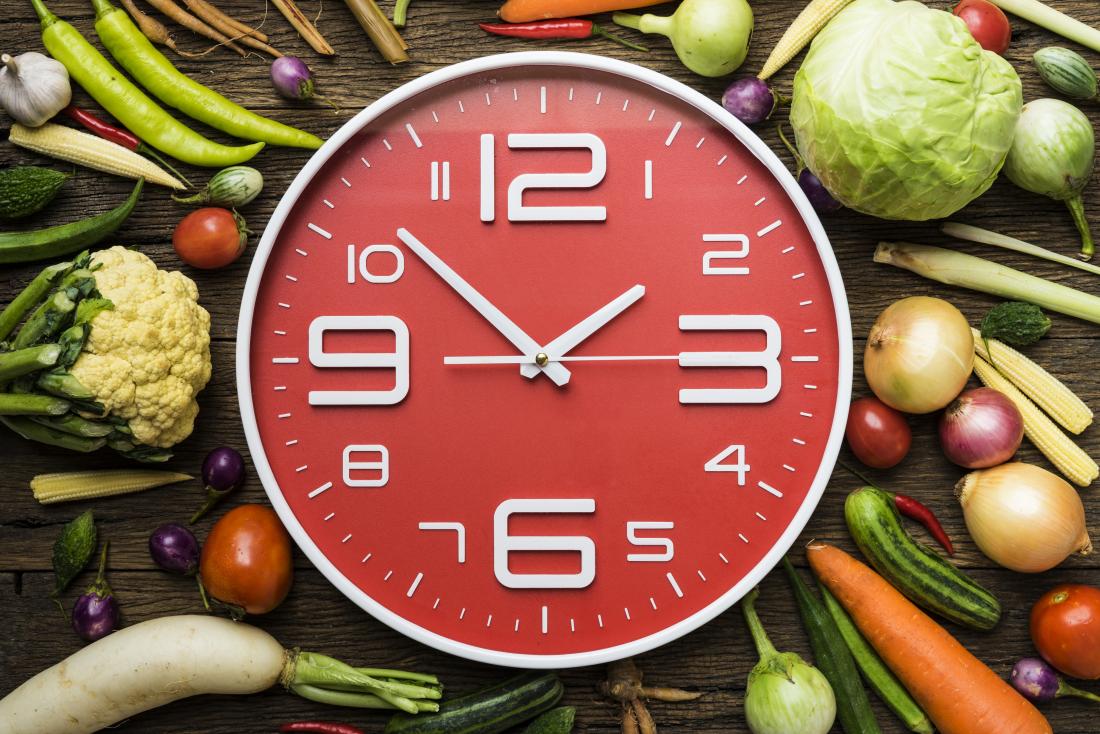 Researchers suggest that restricting eating times may benefit people with Huntington’s disease and other neurodegenerative disorders.

In a study conducted on mice with Huntington’s disease, researchers discovered that restricting feeding time to the same 6-hour period every day for 3 months led to improvements in sleep quality and motor skills.

Study co-author Christopher Colwell, who works at the University of California, Los Angeles, and colleagues recently reported their results in the journal eNeuro.

Neurodegenerative disorders are conditions that involve the destruction of nerve cells. This can affect cognitive functions, such as learning and memory, as well as movement, balance, and speech.

It is estimated that around 30,000 people in the United States are living with Huntington’s disease, and a further 200,000 people are at risk of developing the condition.

There are currently no treatments that can halt or reverse Huntington’s disease, but there are medications that can help people with the condition to manage their symptoms.

The new study from Colwell and colleagues, however, suggests that a change in eating patterns may also help to improve the quality of life for individuals with Huntington’s disease and other neurodegenerative disorders.

To reach their findings, the scientists studied 6-month-old mouse models of Huntington’s disease.

Half of the mice had a constant food supply every day for 3 months (the controls). The remaining mice were supplied with the same amount of food, but it was only made available to them for the same 6 hours, during a period when mice are normally active.

Compared with the controls, mice whose feeding time was restricted showed improvements in motor skills and sleep quality, and they displayed a more conventional daily activity pattern.

Interestingly, these mice also had a more typical gene expression pattern in an area of the brain called the striatum. This region plays an important role in motor control, and it is subject to degeneration in people with Huntington’s disease.

Time-restricted feeding also appeared to improve the heart rate variability of the rodents, which the researchers note is an indicator of cardiovascular health.

On further investigation, Colwell and his colleagues found that the benefits of time-restricted feeding were mediated by the intervention’s effect on circadian rhythm.

The authors add, “Disturbances in the sleep/wake cycle are by now a well-established symptom of neurodegenerative diseases, and here we show that we can treat the HD [Huntington’s disease] symptoms by controlling the timing of food availability.”

“The results presented in our preclinical study suggest that a TRF regimen could be a useful management tool for neurodegenerative disease patients.”

Anti-inflammatory diet: What to know

The human body uses inflammation to help fight illness and also protect areas from further harm. In most cases, inflammation is a necessary part of the healing process. However, some medical conditions cause faulty inflammatory responses. These are called chronic inflammatory diseases. One of the best measures a person can take to prevent or reduce […]

How does taurine affect the body?

What are some slow-release carbs?