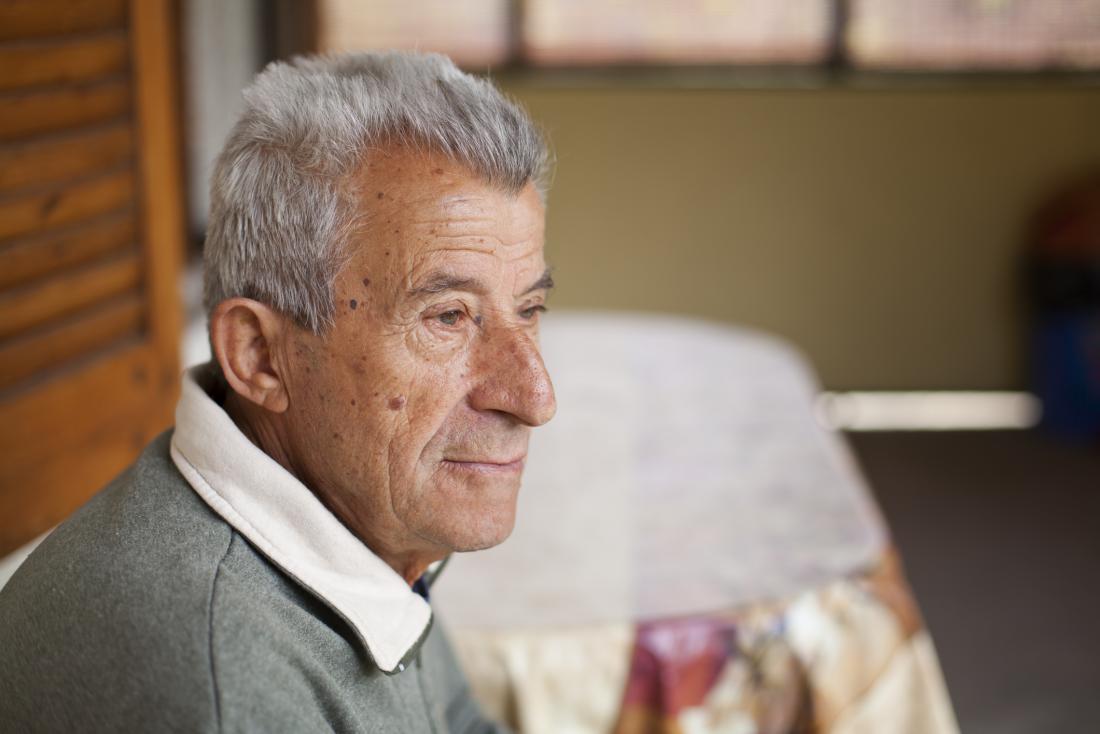 To understand Alzheimer’s, we must also look to organs other than the brain, a new study urges.

Currently, there is no way of reversing the condition, and treatments focus on symptom management. This necessity is largely because researchers still do not know what exactly causes Alzheimer’s or other forms of dementia.

The researchers decided to start taking liver function into account — in the context of Alzheimer’s disease — because of the organ’s role in the body’s metabolic processes.

In their new study paper, which appears in JAMA Network Open, the authors explain that, recently, specialists have increasingly begun to acknowledge a strong association between Alzheimer’s disease and various forms of metabolic dysfunction.

“Metabolic activities in the liver determine the state of the metabolic readout of peripheral circulation,” the authors explain in the study paper.

“Mounting evidence suggests that patients with Alzheimer disease display metabolic dysfunction,” they continue, adding that the “evidence highlights the importance of the liver in the pathophysiological characteristics of [Alzheimer’s disease].”

‘No stone can be left unturned’

In the current study, Prof. Kwangsik Nho — from the Indiana University School of Medicine in Indianapolis — and colleagues analyzed blood samples, assessing levels of enzymes they associated with liver function.

The blood samples came from 1,581 participants who also agreed to undertake brain scans, assessing for changes that indicated the development of Alzheimer’s disease.

Moreover, researchers also checked them for other signs of Alzheimer’s, including cognitive measures, cerebrospinal fluid biomarkers, brain atrophy, and levels of beta-amyloid, a protein that forms sticky, toxic plaques in the brain in Alzheimer’s disease.

In this way, the investigating team was able to identify associations between changes in liver function and markers of affected cognitive functioning in the brain.

“This study was a combined effort of the ADNI, a 60-site study, and the ADMC. It represents the new wave of Alzheimer’s research, employing a broader systems approach that integrates central and peripheral biology,” explains co-author Andrew Saykin.

“In this study, blood biomarkers, reflecting liver function, were related to brain imaging and [cerebrospinal fluid] markers associated with Alzheimer’s. No stone can be left unturned in our attempt to understand the disease and to identify viable therapeutic targets.”

He argues that, in the future, scientists may be able to identify different biomarkers of this condition in the blood, making diagnosis quicker and easier.

“Until now, we only focused on the brain. Our research shows that by using blood biomarkers, we can still focus on the brain but also find evidence of Alzheimer’s and improve our understanding of the body’s internal signaling,” says Nho.

No more ‘studying the brain in isolation’

The researchers argue that to understand the causes of Alzheimer’s disease better, as well as improve diagnosis and treatment, specialists should look at the brain as part of a system that influences — and is influenced by — different mechanisms in the body.

“While we have focused for too long on studying the brain in isolation, we now have to study the brain as an organ that is communicating with and connected to other organs that support its function, and that can contribute to its dysfunction,” says study co-author Rima Kaddurah-Daouk.

“The concept emerges that Alzheimer’s disease might be a systemic disease that affects several organs, including the liver,” she adds.

In the future, the current findings plus other related investigations may help perfect a more personalized approach to treating Alzheimer’s, as precision medicine keeps on gaining ground.

Could dementia and anemia be linked?

A recent study has concluded that people with both higher-than-normal and lower-than-normal levels of hemoglobin have a higher risk of developing dementia as they age. A new paper looks at the link between hemoglobin and dementia risk. Hemoglobin is a protein present in red blood cells. It is responsible for carrying life giving oxygen from […]