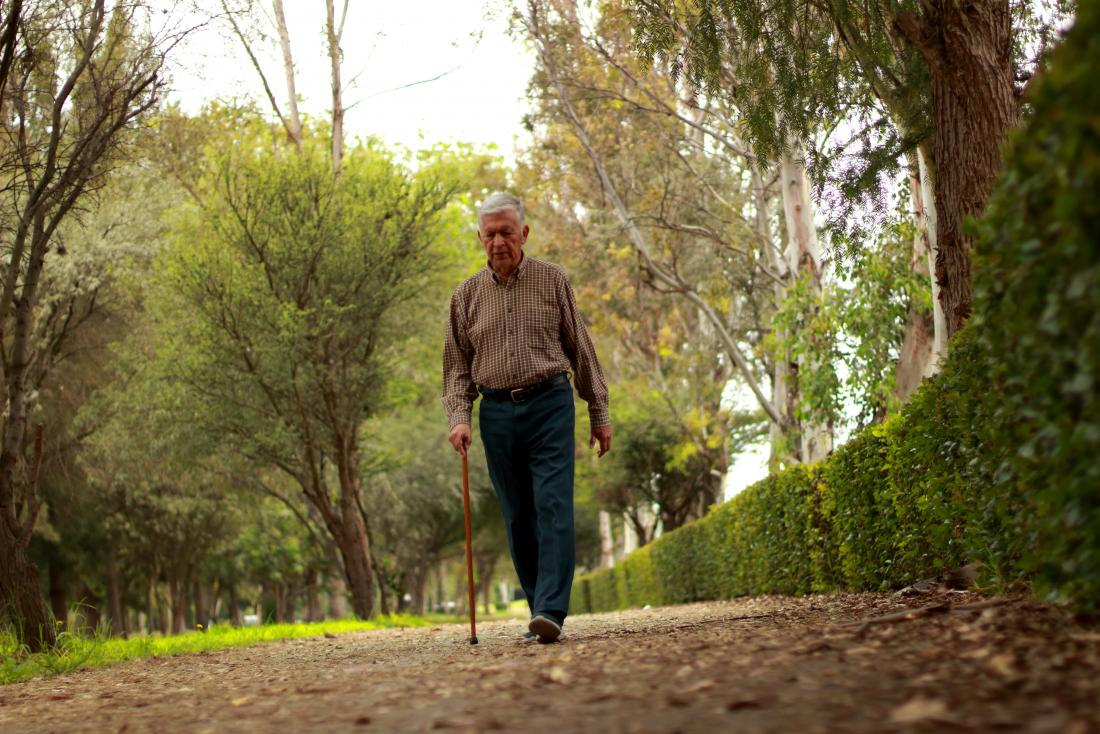 Researchers from Japan are testing out a new therapeutic approach for the prevention of Parkinson’s disease.

According to information from the Parkinson’s Foundation, an estimated 1 million people in the United States will have Parkinson’s disease by 2020, and approximately 60,000 U.S. adults receive a diagnosis of this condition every year.

Across the world, they add, more than 10 million people live with Parkinson’s disease. Even though it is so prevalent, scientists are still unsure what causes it, and doctors only prescribe symptomatic treatments for the management of this condition.

Nevertheless, researchers continue to study its causes and possible preventive therapies. Recently, a team of scientists from the University of Osaka in Japan decided to find out whether targeting a protein called alpha-synuclein, which aggregates into Lewy bodies, could help prevent or reverse Parkinson’s disease.

To this purpose, they have tested a new gene therapy in mice with this neurological condition. Their findings, which appear in Scientific Reports, suggest that this new approach is promising and that scientists should take their investigations further.

“Although there are drugs that treat the symptoms associated with [Parkinson’s disease], there is no fundamental treatment to control the onset and progression of the disease,” notes the study’s lead author Takuya Uehara.

“Therefore, we looked at ways to prevent the expression of alpha-synuclein and effectively eliminate the physiological cause of [Parkinson’s disease],” Uehara adds.

Implications for Parkinson’s and dementia

First, the team designed “mirror” sections of genetic material to match those that correspond to alpha-synuclein. The researchers then used amido-bridging — a technique that employs amino radicals to connect molecules — to stabilize these genetic fragments.

For this reason, they called the new genetic fragments amido-bridged nucleic acid-modified antisense oligonucleotides, or ASOs. These fragments work by binding to their matching genetic sequence, which is messenger RNA (mRNA). The role of mRNA is to help “decode” genetic information, translating it into proteins.

By binding to mRNA, ASOs prevent it from translating the genetic information that encodes alpha-synuclein, the protein that forms Lewy bodies.

The researchers experimented with different ASO variants until they found one that lowered alpha-synuclein mRNA levels by as much as 81%. Finally, the team tested the effectiveness of their new approach in mouse models.

“When we tested the ASO in a mouse model of [Parkinson’s disease], we found that it was delivered to the brain without the need for chemical carriers,” explains study co-lead author Chi-Jing Choong. In rodents, the novel gene therapy proved effective and promising.

“Further testing showed that the ASO effectively decreased alpha-synuclein production in the mice and significantly reduced the severity of disease symptoms within 27 days of administration,” says Choong.

In the future, the researchers aim to continue testing this method. Should their continued efforts prove successful, they hope that the new therapeutic approach could help prevent and treat not just Parkinson’s disease but also other neurodegenerative conditions in which Lewy bodies play a key role.

New research shows that an innovative strategy for treating Parkinson’s disease has proven successful in neurons derived from people living with the condition. Share on PinterestParkinson’s disease affects dopamine producing neurons, illustrated here. Dr. Dimitri Krainc, chair of neurology and director of the Center for Neurogenetics at Northwestern University Feinberg School of Medicine in Chicago, […]