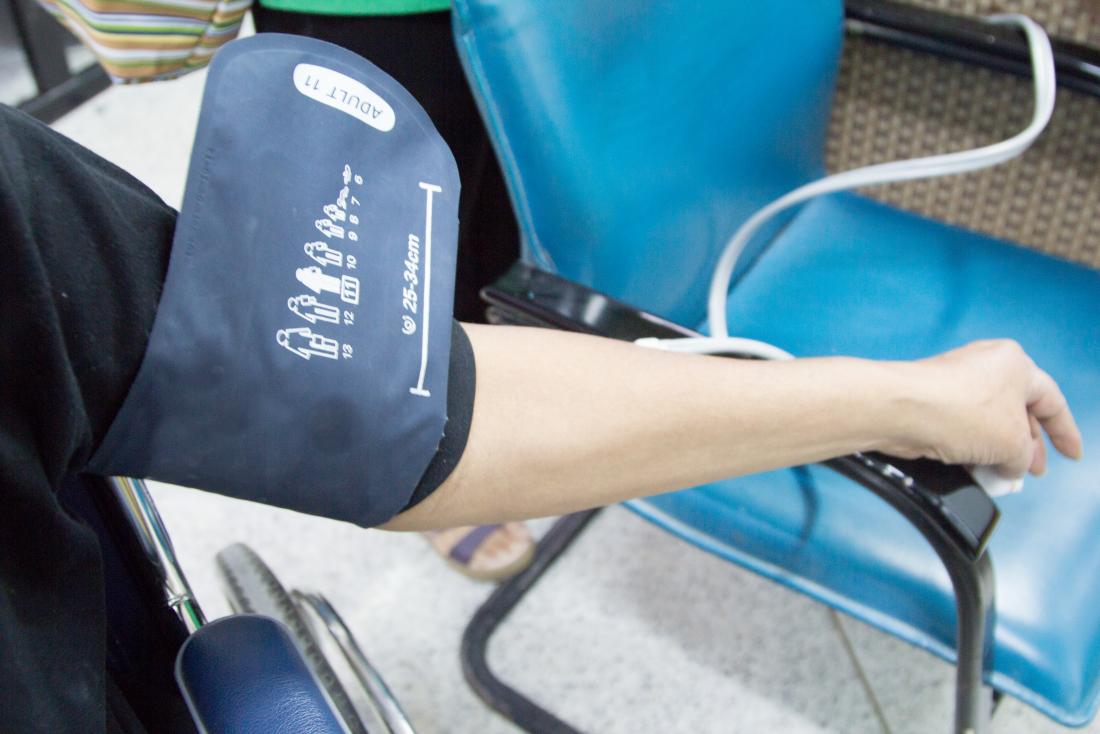 Hypertension (high blood pressure) is one of the major risk factors for heart disease and stroke. The authors wrote that millions of people in the USA and worldwide with RLS have a significantly raised risk for hypertension. At least 5 million individuals in America are thought to have moderate to severe restless legs syndrome, and an unknown number have milder forms of the condition.

Salma Batool-Anwar, MD, MPH and team stress that further studies are needed to confirm their findings.

Even though they see an association, they cannot at the moment say that one (RLS) causes the other (hypertension).

Restless legs syndrome, also known as RLS is a disorder in which patients have an uncontrollable urge to move their legs. Often there is a strange and unpleasant sensation in their legs. The only form of relief is to move the limbs. Patients have used the following words when the sensation in their legs builds up, triggering the urge to move them: tingling, tugging, itching, electric shocks, creeping, crawling, burning, and/or aching. In some cases, the arms are affected too.

and improve in the morning.

RLS is twice as common in females as males. Symptoms onset tends to occur during middle age or later, but can occur at any age.

RLS frequently affects sleep quality. Patients, especially those with severe symptoms, commonly suffer from fatigue during the day, as well as depression, and other problems linked to poor quality sleep and insomnia.

attack or stroke. However, other studies found no link.

Over three-quarters of RLS patients also suffer from PLMD (periodic limb movement disorder). The individual’s leg jerks and twitches uncontrollably every 10 to 60 seconds, usually during sleep. PLMD is considered a kind of sleeping disorder. The sufferer wakes up many times during the night. PLMD has been linked to higher blood pressure and heart rate (pulse rate).

Salma Batool-Anwar and team set out to determine what impact RLS might have on blood pressure. They gathered data from the Nurses Health Study II, which included details on over 65,500 female nurses. Their average age was 50 years. They

whether they had RLS, how often it affected them and what their symptoms were like. They also gave information on their blood pressure readings.

The researchers excluded patients with arthritis and/or diabetes. They also took into account variables that might impact on blood pressure

, such as age, smoking, and obesity. They found that restless legs syndrome was

with a 6% to 41% higher probability of suffering from hypertension.

The authors found that:

John Hopkins researchers may have discovered why insomnia persists in patients with restless legs syndrome (RLS), despite successful treatment of the condition. Few drugs effectively treat RLS while also improving sleep. People with restless legs syndrome, sometimes called “jimmy legs,” have an uncontrollable urge to move their legs. The condition varies in severity and can […]

Why is my leg shaking?

Leg shaking can be a subtle annoyance or an intense experience that causes muscle tension and difficulty walking. Many issues, ranging from restless legs syndrome (RLS) to serious conditions such as dementia, can cause someone’s leg to shake. It is not possible to diagnose the cause of shaky legs based on symptoms alone. For this […]

What is periodic limb movement disorder?