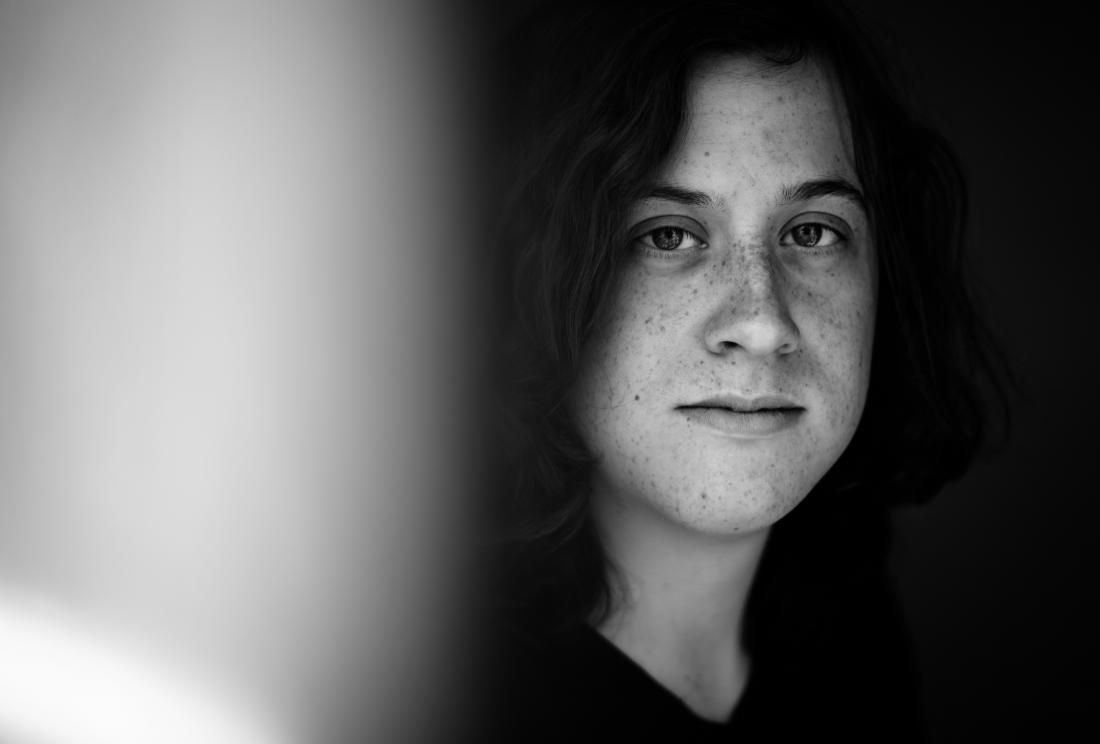 A new study identifies the brain network that drives the severity of negative symptoms in schizophrenia.

Schizophrenia is a mental health condition with characteristic symptoms that include delusions and hallucinations. It also has numerous negative symptoms, such as flat affect (lack of emotional expression), anhedonia, monotone speech, and avoiding social interaction.

According to the National Institute of Mental Health, this condition is among the top 15 causes of disability across the world.

Currently, although the causes of schizophrenia remain quite poorly understood, treatments include taking antipsychotic medication and undergoing psychological counseling.

In a new study, researchers from the Beth Israel Deaconess Medical Center at Harvard Medical School in Boston, MA have been looking at what occurs in the brains of people experiencing severe negative symptoms of schizophrenia.

Their findings, which appear in The American Journal of Psychiatry, suggest that there may be an association between increased negative symptom severity and a breakdown in the circuitry between the cerebellum and the right dorsolateral prefrontal cortex of the brain.

Based on this finding, the investigators considered targeting this breakdown with noninvasive treatment methods to see if this would improve the schizophrenia symptoms.

“If we can pin down what’s different, maybe we can intervene,” he notes.

The ‘broken’ brain circuit at fault

First, Dr. Brady and team worked with 44 participants who had received a schizophrenia diagnosis. The participants underwent functional MRI scans, which the researchers analyzed to look for changes in brain connectivity that might have an association with schizophrenia symptoms.

After looking at the scans, the team found that people with severe negative symptoms had poorer connectivity between the brain’s prefrontal cortex, which scientists believe to play a role in determining personality and social behavior, and the cerebellum, which helps control movement.

The researchers did not, however, find any links between a breakdown in this brain circuit and the presence of so-called psychotic symptoms, such as hallucinations and delusions.

Following this initial finding, the investigators were interested in seeing whether they could target and “reset” this brain network to improve negative symptoms in schizophrenia.

“We wanted to find out if we could restore that brain circuit through noninvasive brain stimulation, and if we could, would people get better?,” explains co-author Mark Halko, adding, “The answer is they absolutely do get better. It’s a very provocative finding.”

Halko specializes in noninvasive brain stimulation. In this study, he worked with Brady and his team, applying this method specifically to treat the faulty brain network.

“When we started looking at our data sets together, we came to the conclusion that if Dr. Brady’s work could identify the networks that are responsible for these [negative] symptoms of the illness, then the brain modulation we’ve been doing could change that exact network,” notes Halko.

In the second part of the study, the researchers recruited another group of people with schizophrenia. They identified the presence of negative symptoms in these individuals and scored them according to the degree of severity.

Then, the team split the group of participants in two, administering noninvasive brain stimulation to some and a placebo treatment to others, who acted as the control group.

Over 5 consecutive days, the participants who received brain stimulation had two sessions per day with a 4-hour interval between them.

After this intervention period, the researchers evaluated the participants’ brain scans. They found that those who had received brain stimulation to the malfunctioning network had better activity in that circuit and saw an improvement in negative symptom severity.

“For some people with schizophrenia, the noninvasive brain stimulation had a powerful impact; for others, it wasn’t as powerful,” observes Dr. Brady. However, everyone who received this therapy experienced improvements.

Most importantly, the researchers are excited that their study was able to pinpoint an exact brain network to target in relation to negative symptoms in schizophrenia.

“In all cases, reconnecting the network explained how much improvement the patient experienced. For the first time, we know what brain circuit to go after.”

This form of brain training may help treat severe schizophrenia

A new study revealed that three common drugs normally used to treat cardiovascular problems or diabetes could also aid in the treatment of some serious mental health conditions, such as schizophrenia. Share on PinterestCould we repurpose common drugs to treat mental health conditions? Scientists at University College London (UCL) in the United Kingdom, Karolinska Institute […]