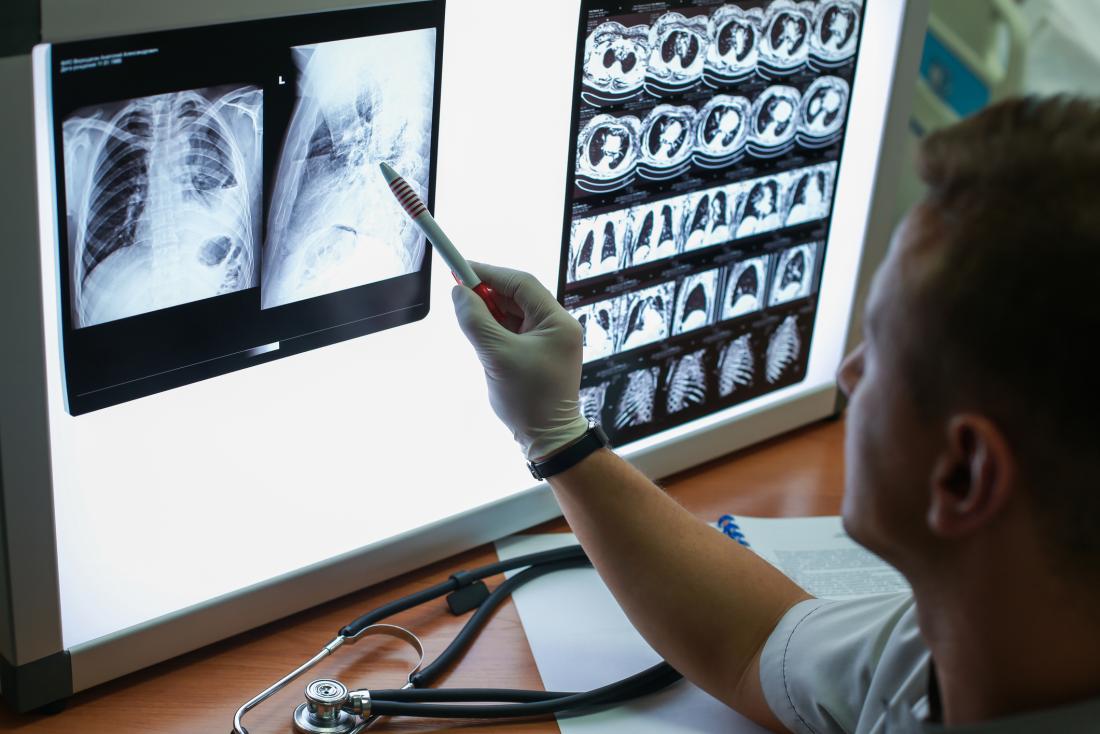 Scientists move closer to the ‘perfect TB drug,’ after zooming in on the bacterium that causes it.

Though the U.S. has one of the lowest TB rates worldwide, the disease remains one of the top 10 leading causes of death around the globe.

In fact, the World Health Organization (WHO) estimate that approximately 10 million people had TB in 2017, and that 1.6 million people died as a result.

In an effort to devise more effective drugs against TB, an international team of researchers set out to investigate a toxin-antitoxin system that the TB bacterium naturally contains.

The scientists — led by Annabel Parret, of the European Molecular Biology Laboratory in Hamburg, Germany — explain their endeavor and detail their findings in the journal Molecular Cell.

As Parret and her team explain in their paper, bacterial cells often have a toxin-antitoxin system that plays an important role in how the bacteria respond and adapt to stress conditions. Such conditions include starvation or treatment with antibiotics.

The system comprises a toxic protein and “a toxin-neutralizing ‘antidote’ or antitoxin.” Under normal conditions, the antitoxin blocks the activity of the toxin. However, in stressful circumstances — such as under antibiotic treatment — the antitoxin quickly breaks down and the toxin is activated.

The genome of Mycobacterium tuberculosis has around 80 groups of genes. Of these, three genes encode antitoxins that are essential for the life and good functioning of the bacterium.

So, Parret and colleagues zoomed in on the toxins that would complement these three antitoxin-encoding genes in the hope that they could “exploit” them “for the development of novel anti-TB therapies.”

More specifically, the researchers drew from previous studies and chose to focus on just one of these three toxin-antitoxin systems.

They chose this particular system because here, the effect of the toxin is much stronger than in other systems: If the “antidote” is not present, the toxin simply kills the TB bacterium.

So, the scientists examined the structure of this system. As Parret explains, “Our goal was to see the [toxin-antitoxin] system’s structure, so we could try to understand and even manipulate it.”

Toward ‘the perfect TB drug’

The scientists found that the structure of this system looks very similar to the toxins of cholera and diphtheria. “It looks like a diamond, and it is very stable,” says study co-author Matthias Wilmanns.

Using a mouse model of TB infection and antibiotic treatment, they studied the behavior of the toxin-antitoxin system.

They revealed that when the toxin separates from its antidote, it becomes active and starts to “eat away” NAD+ molecules, which are cellular metabolites indispensable for the life of the cell.

Eventually, the progressive degradation of the molecules kills all the bacterial cells, one by one. The researchers hope to exploit this natural self-destruction mechanism to create new, more effective anti-TB drugs.

In fact, explains Parret, “Our collaborators in Toulouse were already able to extend the lifetime of mice infected with TB by activating the toxin in a controlled way.”

“If we find molecules that can disrupt the [toxin-antitoxin] system — and thus trigger cell death — in TB patients, that would be the perfect drug […]. If we succeed, this could be a new approach for treating TB and other infectious diseases.”

How do you read a TB skin test?

The purified protein derivative test confirms whether someone has had exposure to tuberculosis, a serious infectious disease. A positive test result indicates that the person may have a tuberculosis infection, but it does not necessarily mean that they have active tuberculosis. Tuberculosis, or TB, is a bacterial infection that can affect any part of the […]

Researchers have discovered a compound found in soil bacteria that could lead to new drugs to combat tuberculosis, a global disease that is becoming increasingly resistant to current treatments. They have produced synthetic versions of the natural compound and showed that they can kill the tuberculosis bacterium in the laboratory. Share on PinterestThe researchers developed […]

Dr. Mark McNicol, a middle grade specialty doctor from Northern Ireland, recently spent 9 months working for Medicines Sans Frontières/Doctors Without Borders. In an interview with Medical News Today, he explains that the stigma of disease and the suffering of sick people living in poverty made a significant impression on him while treating patients with […]