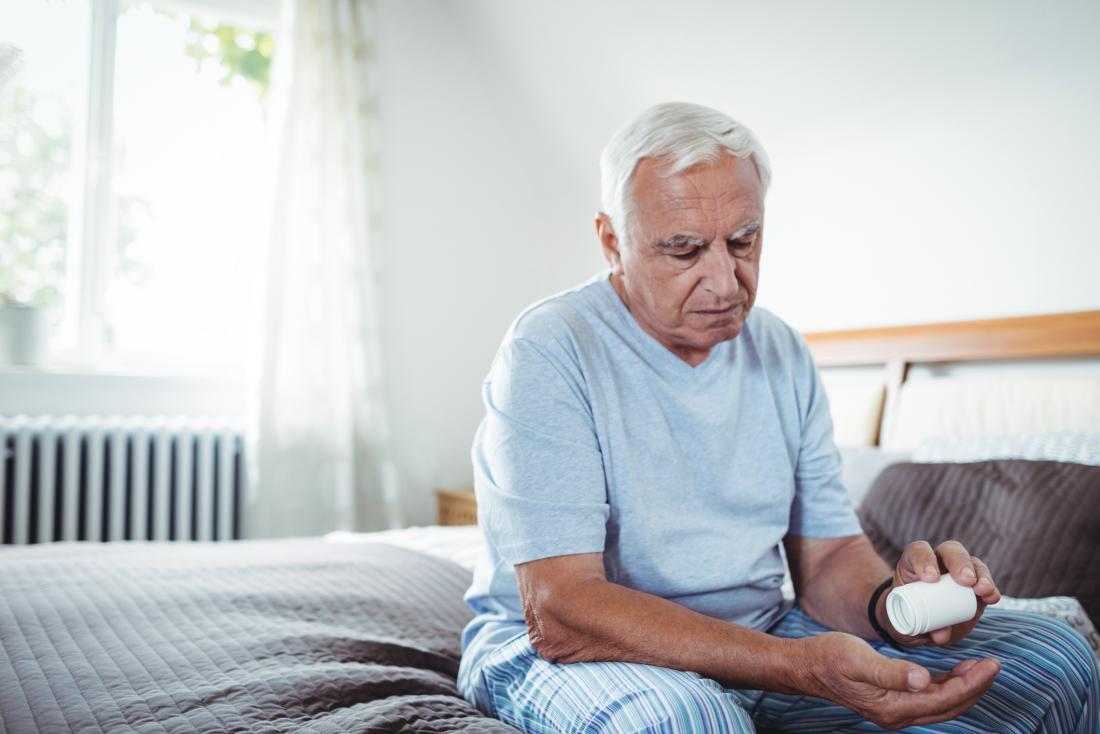 New research suggests that interrupting statin use may increase the risk of poor cardiovascular health in older people.

Statins are a class of drugs that people take to keep their blood cholesterol levels under control.

Aside from this, they also have another use — that of protecting against heart disease and other cardiovascular conditions and events.

However, statins’ effectiveness in protecting the heart health of older individuals has remained a matter of debate.

Knowing this, Dr. Philippe Giral, from Pitié-Salpêtrière Hospital in Paris, France, and a team of specialists set out to investigate how giving up statins could affect the health of healthy individuals aged 75 years and over.

“A particularly relevant practical question is whether existing statin therapy can be stopped in older people with no history of cardiovascular disease,” write Dr. Giral and colleagues in their study paper, which appeared today in the European Heart Journal.

Warning for those taking statins preventively

In the current study, the team analyzed the health information of 120,173 participants living in France. All of these individuals reached the age of 75 years between 2012 and 2014, had no history of cardiovascular disease, and had been taking statins regularly in the 2 years prior to joining the study.

The team followed the participants’ health developments over a maximum of 4 years, with an average follow-up period of 2.4 years.

During this time, the researchers noted that 17,204 individuals (14.3% of the total number of participants) stopped taking statins altogether for at least 3 months. In total, 5,396 (4.5%) of the study participants had to go to the hospital due to cardiovascular issues.

The researchers found that people who stopped taking statins had a 33% increase in the risk of requiring hospital admission for cardiovascular problems.

“We estimated that an extra 2.5 cardiovascular events per 100 people would occur within 4 years among those who discontinued their statins at the age of 75 years compared to those who continued taking their statins,” notes Dr. Giral.

Based on the study findings and the team’s ensuing estimates, Dr. Giral advises older individuals not to halt their statin treatment later in life. Equally, the researcher suggests that doctors encourage their patients to continue taking any prescribed statins as a preventive therapy.

While they say that the current study’s findings provide some evidence to support the importance of statin use well into older age, the authors also caution that their investigation was observational. Thus, it shows an association between interrupting the use of statins and an increased risk of cardiovascular events.

Future work needs to determine whether this relationship is truly causational, the researchers note. Nevertheless, they believe that the current research can contribute to improving general guidelines regarding the use of statins as a preventive therapy.

“While we wait for results from randomized controlled trials, carefully conducted observational studies such as this can provide useful information for doctors and patients and can contribute to establishing more precise guidelines on the use of statins for primary prevention in the elderly,” says co-author Prof. Joël Coste.

What are the health benefits of yerba maté tea?

Yerba maté is a caffeinated tea made from the leaves of Ilex paraguariensis, a type of holly found in the South American rainforest. In addition to its distinct flavor, yerba maté is rich in vitamins, amino acids, and polyphenols, which are plant compounds that may improve health. The research on yerba maté tea’s health benefits […]

Taking a daytime nap once or twice a week may halve the risk of cardiovascular events, such as heart attacks, strokes, and heart failure. New research suggests that napping during the day could protect heart health, after all. This is the main takeaway of an observational study appearing in the BMJ journal Heart. Nadine Häusler, […]

Why even slim people may benefit from calorie restriction

Even slim people may benefit from restricting their calories; reducing daily calorie intake by around 300 per day can significantly improve markers of cardiometabolic health. Restricting our calorie intake may yield signficant benefits regardless of our weight. This is the main takeaway of a randomized controlled trial that lasted for 2 years and included 218 […]