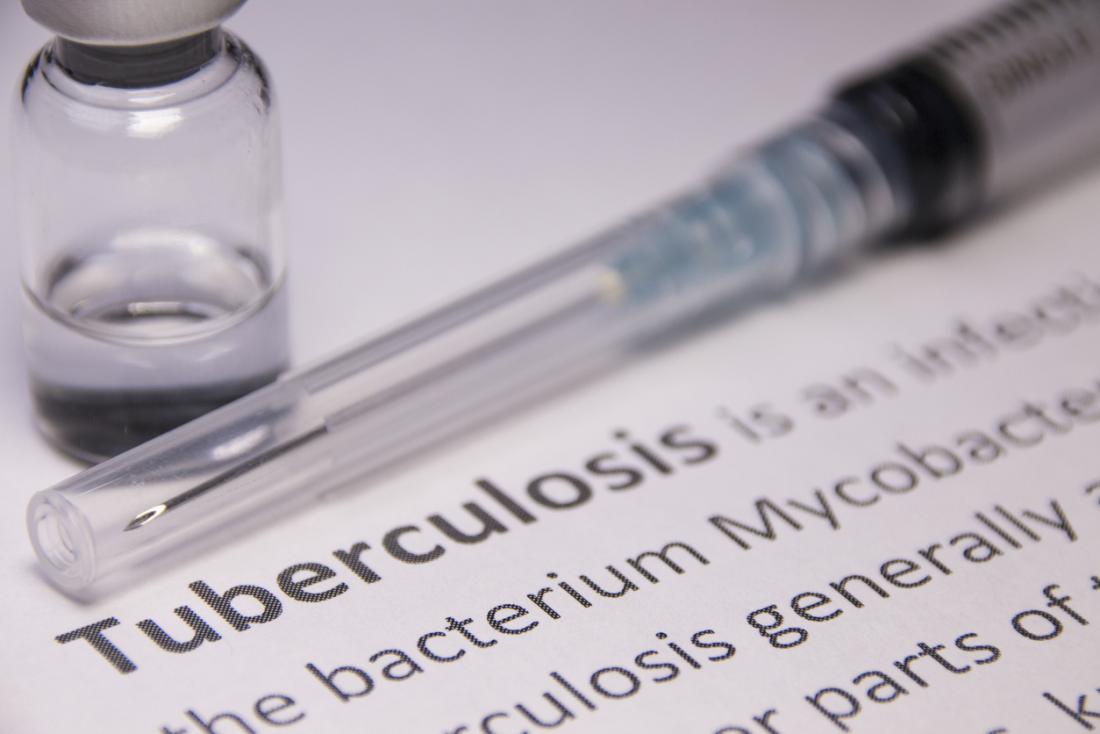 In a new study, researchers have shown that the bacterium responsible for causing TB can suppress the immune system and spread the disease.

The study – led by the researchers at the University of Southampton in the United Kingdom – is published in the journal PLOS Pathogens.

Tuberculosis (TB) is an infectious disease that is caused by the microorganism Mycobacterium tuberculosis. The disease is among the top 10 causes of death worldwide and mostly affects the lungs.

According to the World Health Organization (WHO), TB caused 10.4 million people to fall ill and was responsible for 1.8 million deaths in 2015.

The main route through which people become infected with TB is by inhaling air that contains the TB bacterium, which gets there when a nearby infected person coughs, spits, or sneezes.

TB can be cured and prevented, and in fact, the WHO estimate that 49 million lives were saved between 2000 and 2015 through effective diagnosis and treatment of the disease.

The researchers explain in their study paper that one of the features that makes TB highly contagious is that it destroys lung tissue and creates cavities in the lungs.

The lung cavities that arise in TB are known to result from the activity of tissue-destroying enzymes, particularly one called matrix metalloproteinase-1 (MMP-1), which is released from a type of immune cell called macrophages.

Macrophages are white blood cells that target, engulf, and destroy unwanted agents such as pathogens and unhealthy human cells.

The body needs MMP-1 to help remodel lung tissue (for instance, in wound healing), but if there is too much of the enzyme, it can result in tissue destruction.

The team notes that while the signaling pathways that control MMP-1 in macrophages have already been identified, little is known about what happens to such pathways in tissue infected with TB.

Thus, the researchers set out to find out more by studying the molecular effects of the TB bacterium on isolated macrophages.

They found that the TB bacterium suppresses a signaling pathway called PI3K/AKT/mTORC1 to cause macrophages to release more MMP-1. This pathway helps to regulate MMP-1 so that just enough is released for tissue remodeling without causing tissue destruction.

To confirm that this pathway suppression occurs in humans with TB, the team studied macrophages in lung tissue taken from infected patients.

They found that a gene that needs to be switched on for the pathway to limit MMP-1 production is silent in TB-infected patients, suggesting that this could be what led to lung tissue destruction in these patients.

When they were studying the isolated macrophages, the researchers also found that the TB bacterium disrupts another signaling pathway called MAP kinase-interacting kinase (MNK), the result of which also increases MMP-1 production.

The authors note that their discovery is the first evidence of a link between the MNK pathway and production of the enzyme MMP-1.

An important implication of the study that the authors highlight is the possibility that new and existing TB drugs inadvertently suppress the pathways they identified. Should this be the case, then such drugs may actually promote the spread of TB.

“Tuberculosis has co-evolved with humans to become an ultimate pathogen, and we identify a mechanism whereby the bacteria disables the ‘brakes’ of the immune system to cause lung destruction and spread.”

Learn how a compound found in soil bacteria may yield new TB drugs.

Dr. Mark McNicol, a middle grade specialty doctor from Northern Ireland, recently spent 9 months working for Medicines Sans Frontières/Doctors Without Borders. In an interview with Medical News Today, he explains that the stigma of disease and the suffering of sick people living in poverty made a significant impression on him while treating patients with […]