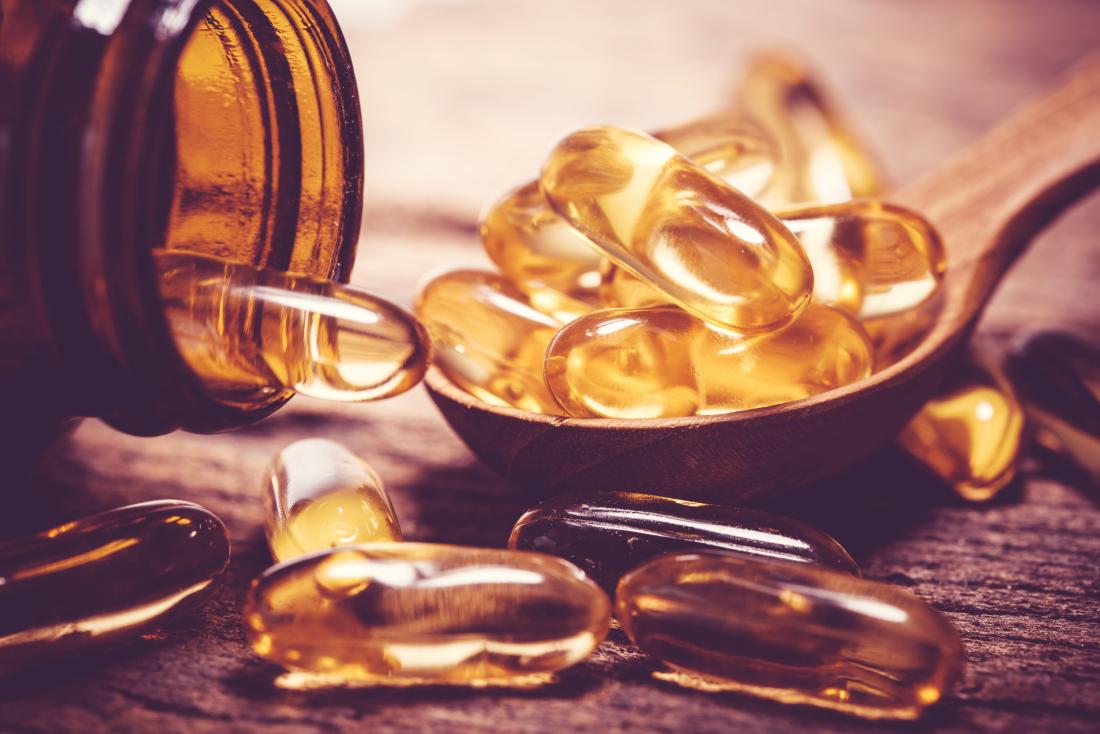 A clinical trial called SUNSHINE has found that large doses of vitamin D could significantly slow down the progression of metastatic colorectal cancer.

Dr. Kimmie Ng, director of clinical research at Dana-Farber’s Gastrointestinal Cancer Treatment Center in Boston, MA, says that the results of the trial are promising and could lead to new treatment possibilities in the future.

In the SUNSHINE trial, the results of which featured in the journal JAMA, the researchers recruited 139 people with previously untreated metastatic colorectal cancer and split them into two groups — high-dose vitamin D and low-dose vitamin D.

The high-dose group took 8,000 international units (IU) of vitamin D each day for 14 days, before switching to 4,000 IU a day. The low-dose group took 400 IU each day for the entire duration of the study. Both groups also received standard chemotherapy during the trial.

The researchers observed that disease progression in the participants in the high-dose group stopped for an average of about 13 months, while those in the low-dose group experienced a delay in progression of close to 11 months.

Also, they discovered that the participants in the high-dose group were less likely to experience disease progression or death during a 22.9-month follow-up period.

“The results of our trial suggest an improved outcome for patients who received vitamin D supplementation, and we look forward to launching a larger trial to confirm these exciting and provocative findings,” noted Dr. Charles Fuchs, senior author of the study and director of the Yale Cancer Center in New Haven, CT.

As its name implies, colorectal cancer begins in either the colon or the rectum. Although people can label cancer more specifically as colon cancer or rectal cancer, it is common to group them because they share similar features.

Most colorectal cancer begins as a growth, called a polyp, that appears on the lining of the colon or rectum, although not all polyps turn into cancer. When a healthcare professional finds a polyp during a colonoscopy, they usually remove it during the same procedure and test it.

Outside of skin cancers, colorectal cancer is the third most common cancer diagnosis in both men and women in the United States. The American Cancer Society estimate that there will be more than 100,000 new cases of colon cancer in 2019, and they also expect in excess of 44,000 new cases of rectal cancer.

Survival rates for this type of cancer have been increasing over the last several decades, in part due to screening that reveals polyps. The identification and subsequent removal of any polyps mean that they do not have the chance to turn into cancer.

Potential for a safe and accessible treatment

Before the SUNSHINE trial began, only 9 percent of the participants had sufficient levels of vitamin D. The team noted that only those in the large-dose group developed and maintained adequate levels during the study.

The body produces vitamin D as a result of sunlight on the skin and can also obtain it from a few dietary sources.

Dr. Ng said that the study results are very important because vitamin D is widely available, safe, and inexpensive. However, the authors also note that people should not take high doses outside the context of clinical research.

“To our knowledge, this study is the first completed randomized clinical trial of vitamin D supplementation for treatment of advanced or metastatic colorectal cancer.”

The study also raises new questions. For instance, the scientists found that people who were obese were less likely to see the benefits of vitamin D, which was also the case for individuals whose tumors contained a mutated KRAS gene.

As the study only included 139 people, the scientists are keen to expand their investigation. The authors write that their findings “warrant further evaluation in a larger multicenter randomized clinical trial.”

Should I get checked for cancer?

Cancer can affect various tissues in the body, causing a range of signs and symptoms, such as weight loss, fatigue, skin changes, and a persistent cough. Anyone who experiences persistent or worrisome symptoms should consult a doctor. According to the Centers for Disease Control and Prevention (CDC), cancer was the second leading cause of death […]

What to know about mouth sores from chemo

Scientists have developed a promising strategy for defeating certain types of cancer cell that survive chemotherapy. Share on PinterestNew research finds a way to tackle treatment-resistant cancer cells. The team of researchers tested this new approach in a type of lung cancer in which the cells are able to evade chemotherapy. In fact, exposure to […]