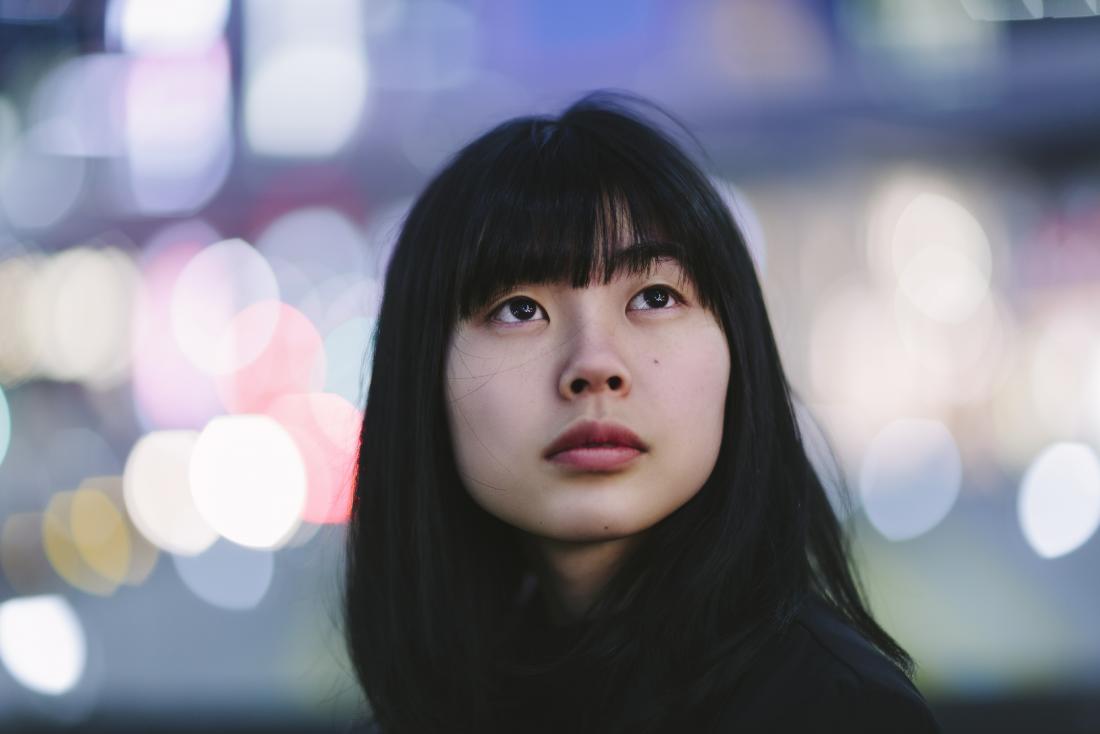 New research aims to reveal more about how hallucinations manifest in the brain.

The Diagnostic and Statistical Manual of Mental Disorders (DSM-5) defines hallucinations as “perception-like experiences that occur without an external stimulus,” and which “are vivid and clear, with the full force and impact of normal perceptions, [though] not under voluntary control.”

While we understand some of the circumstances that cause hallucinations — often in the context of substance misuse, mental health conditions, or neurological conditions — we are yet to find out the specifics of how these phenomena manifest in the brain.

Recently, a team of researchers from the University of Oregon in Eugene has strived to uncover more information about how hallucinations affect brain activity.

Their new study — conducted in mouse models — has revealed some surprises, which the investigators present in a paper that appears in the journal Cell Reports.

The researchers worked with mice that they injected with a substance called 4-iodo-2,5-dimethoxyphenylisopropylamine (DOI), a hallucinogenic drug that investigators often use in animal research.

Like other hallucinogenics, including LSD, DOI interacts with serotonin 2A receptors, which are involved in the serotonin reuptake process, though they may also play other, less well understood, roles in the brain. Once they gave the mice this drug, the researchers showed them several on-screen images and used various specialized methods to record neural (brain cell) activity in these rodents.

The team found that contrary to what they had expected, the mice experienced reduced signaling between neurons in the visual cortex — the brain region largely responsible for interpreting visual information. The timing of the neurons’ firing patterns also changed.

“You might expect visual hallucinations would result from neurons in the brain firing like crazy, or by mismatched signals,” notes senior author Cris Niell, who is an associate professor at the University of Oregon.

“We were surprised to find that a hallucinogenic drug instead led to a reduction of activity in the visual cortex,” Niell adds. However, he continues, “[i]n the context of visual processing, […] it made sense.”

The researchers also saw that the visual signals sent to the visual cortex were similar to signals sent in the absence of the drug, meaning that the brain still received the same visual information — yet was unable to process it correctly.

“Understanding what’s happening in the world is a balance of taking in information and your interpretation of that information. If you’re putting less weight on what’s going on around you but then overinterpreting it, that could lead to hallucinations.”

Not ‘the smoking gun…but a piece of it’

The team admits that studying hallucinations in mouse models is not ideal, since, of course, the animals cannot communicate their experience. However, the researchers note that the same types of drugs that cause hallucinations in humans also cause visible movement and behavioral changes in mice.

This, the investigators explain, reasonably suggests that the same drugs alter brain activity in both animals and people. However, future studies should pay closer attention to the animals’ reactions to visual stimuli in the presence versus the absence of drugs.

“I don’t feel like we’ve necessarily found the smoking gun for the entire underlying cause of hallucinations, but this is likely to be a piece of it,” Niell says.

“The data we’ve collected will provide a foundation for additional studies going forward. In particular, we plan to use genetic manipulation to study particular parts of this circuit in more detail,” the senior researcher adds.

And since previous research has suggested that serotonin 2A receptors — which the researchers also targeted in this study — are involved in schizophrenia, Niell and team would also like to find out whether their present findings may provide new perspectives regarding the treatment of this and other mental health conditions.

The brain uses its ‘autocorrect’ feature to make out sounds

New research has zoomed in on the brain’s speech recognition abilities, uncovering the mechanism through which the brain discerns between ambiguous sounds. Share on PinterestThe brain deploys fascinating mechanisms to make out sounds. “Aoccdrnig to a rscheearch at Cmabrigde Uinervtisy, it deosn’t mttaer in waht oredr the ltteers in a wrod are, the olny iprmoetnt […]

What to know about GABA

Gamma-aminobutyric acid (GABA) is a neurotransmitter, or chemical messenger, in the brain. It blocks specific signals in the central nervous system, slowing down the brain. This provides a protective and calming effect on the brain and body. The body produces GABA, and it may also be present in some fermented foods, such as kimchi, miso, […]

Everything you need to know about anoxia

Anoxia occurs when a person’s body or brain stops getting oxygen. The loss of oxygen to the body or brain can be extremely harmful and even life-threatening. In this article, we look at the most common causes and symptoms of anoxia, as well as how the effects of anoxia are treated. Share on PinterestAnoxia is […]